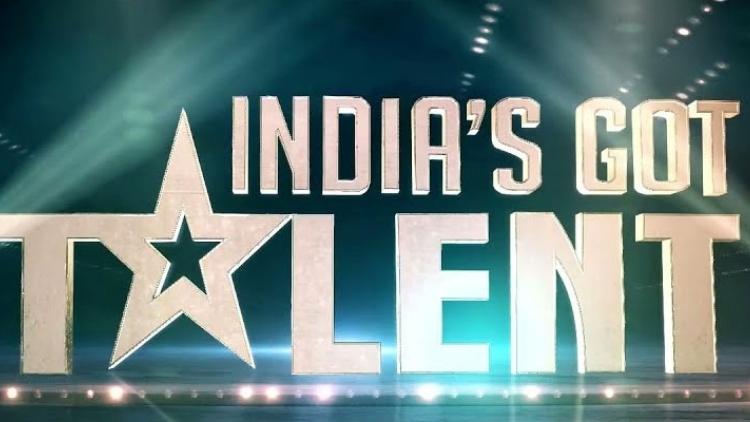 The IGT episode of 29th January 2022 is a breakthrough for Indian talent. It featured participants from all around India breaking orthodox beliefs and poverty to shine with their talent on stage.

The episode started with a group of boys from Bhopal called Bharat Boys, doing a performance on Malkham, an indigenous game of India. It involves doing stunts on the wooden poles which needs excellent flexibility and grip. Among the five, the youngest was the centre of attention for everyone. He was 11 years old and could do Malkham as any other senior member of the team. Kiron Kher mentioned that she is always delighted to watch this form of art as it has a certain ‘veer-ras’ with it that changes the atmosphere of the stage. Shilpa Shetty went on to add that Malkham has been popular in India since the 12th century. She continued, that this was primarily used to brush up your concentration and speed for warfare.

Another striking performance was given by Guru. He presented a magic show with 5 boxes with a tons of load hung above each box. Meanwhile, the judges had to choose a card with numbers between 1 to 5. Whichever number was picked, the judge had to go and press the button to release the load from above. After all the judges had picked their numbers and he was safe in the 4th box, he revealed a message written by his mother where she wrote the word ‘loves’ looking like 53124: the same sequence the judges chose their numbers. This act really kept the judges and the audience at the edge of their seats and was indeed a curious talent to watch.

The most intriguing performance, was by Divya Shinde, a stunt woman who rode bikes since the age of 15. She wore a navvari saari and wanted everyone to recognise her as she did not receive much recognition as her face was always under helmets and protective gears. She broke around 3 glass doors while riding her bike with an added difficulty of fire being spurted out of a machine at regular intervals. She also crossed a path with cars hung up to be released at the same time. She was saved by just 2 inches as she sped with her bike through the last car. It was a really gripping performance because even today we see very less women ride bikes. And the stunt woman in Bollywoods barely get their due attention and recognition. The bravery she had in her to do such stunts without any added protection or harness was really worthy of applause.