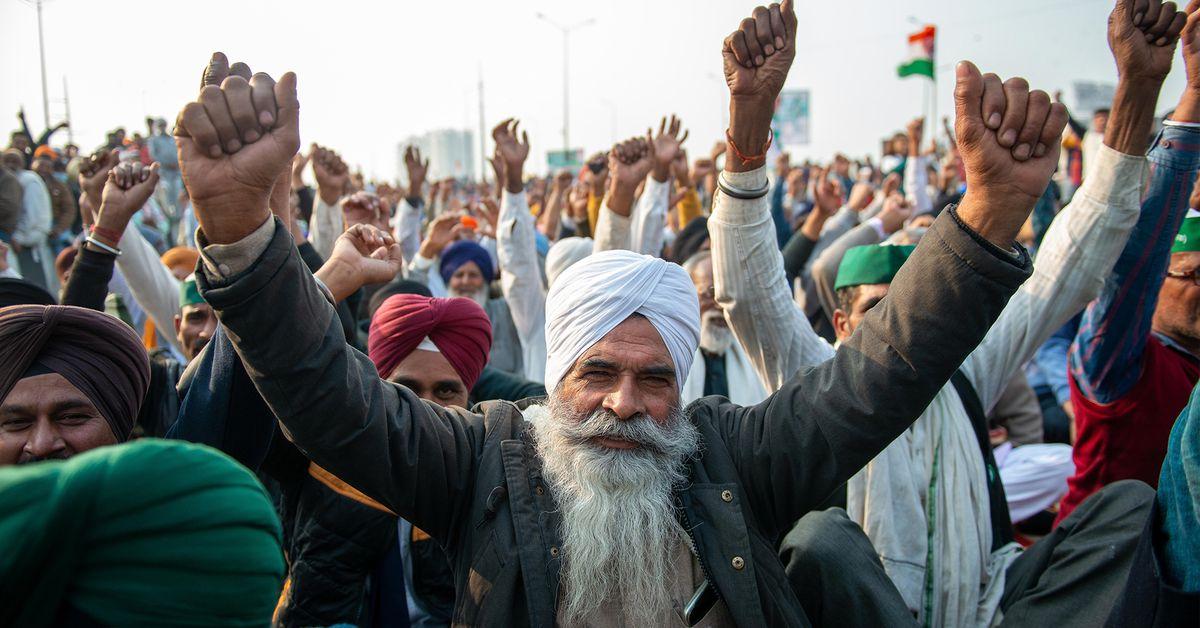 In November 2020, thousands of farmers marched from the northern states of India to Delhi to protest farming reforms passed by Prime Minister Modi’s government. Those protests have continued throughout the month of December and show little sign of letting up. The farmers have set up camp in and around the capital city to pressure the government to repeal the laws, but the government won’t budge.

The government says these new laws will modernize farming by liberalizing the industry, but India’s farmers say it will be their downfall. Under these new policies, farmers will have fewer government protections and will likely lose the government-regulated markets and prices they have relied on for years.

To make matters even more difficult, all this is happening as India’s farmers grapple with a shrinking share of the economy that has contributed to a suicide crisis around the country.

To understand the three farming reforms and why they have driven so many farmers into the streets, as well as the history behind the problems India’s farmers have been facing for decades, watch the video above.

You can also find this video and all of Vox’s videos on YouTube.