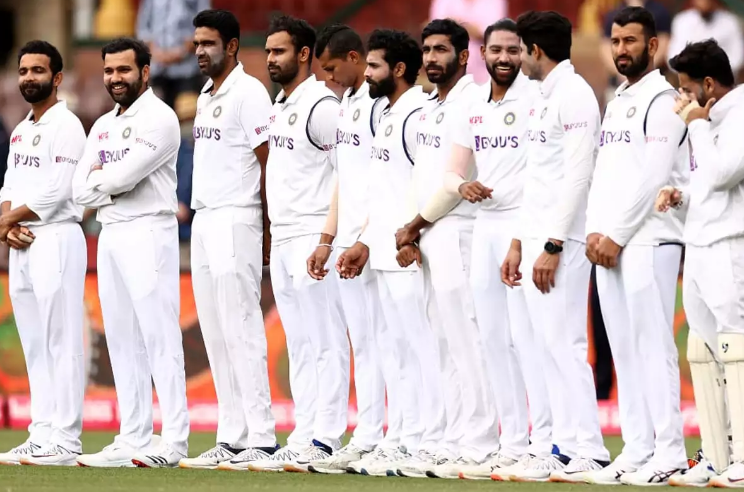 England will tour India between February 5 to March 28 for four Tests, five T20Is and three ODIs. Chennai will host the first two Tests. The final two Tests will be played at the newly built stadium in Ahmedabad. Ahmedabad will host the T20I series followed by Pune for the ODI series. The first Test will be played from February 5-9, while the second Test from 13-17. In this article, we will try to figure out India’s predicted XI for the first two Tests.

Here is India’s Predicted XI For the First Two Tests vs England.

The Indian white-ball opener made the most of the opportunity he got in the last two Tests vs Australia. he scored 129 runs from two matches including a fifty. He added 70 plus runs for the first wicket in both the innings of The Gabba Test. With India needing an experienced opener at the top, Rohit fits the bill. He will open the batting alongside Shubman Gill.

Back to Top
Close Add post
X
Rajasthan Royals To Trade Ben Stokes To Mumbai Indians? Rajasthan Royals Answers…CricketThe 2021 IPL Auction is just weeks after all the Teams announced their retentions last week. While some teams chose to retain their core group of play…