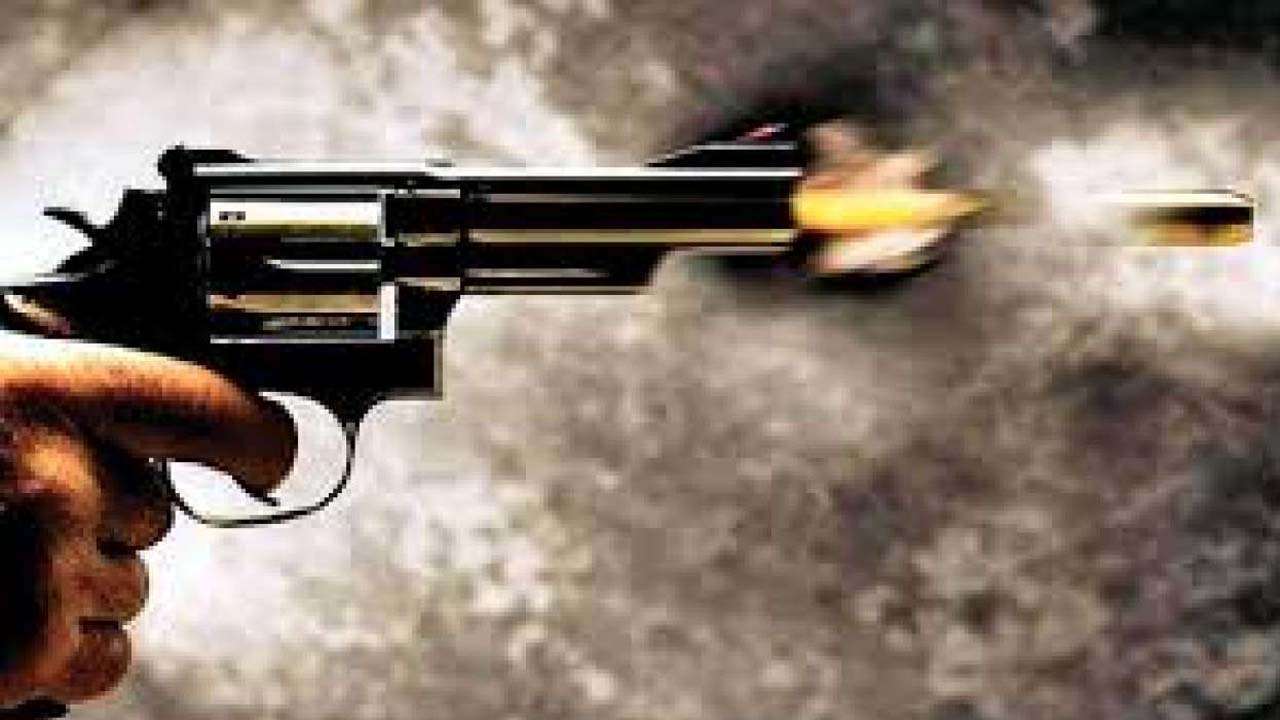 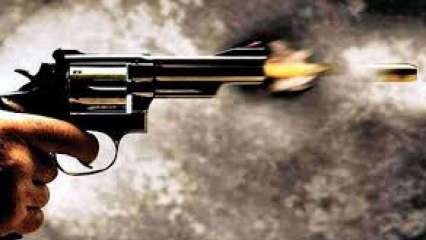 A 40-year-old Indigo Airlines station manager, Rupesh Kumar Singh, was allegedly shot dead by criminals near the Shastri Nagar police station area of state capital Patna. The police have formed a team to nab the killers.

A police official on Wednesday said Singh was entering his Kusumvila apartment in Punaichak on Tuesday night when the criminals fired at him. He was rushed to a hospital for treatment where the doctors declared him brought dead.

Singh was taken to a hospital after he was shot by bike-borne men. He later succumbed to the injuries.

According to Bihar police, the CCTV of the apartment was not working at the time of the incident. Rupesh was hit by six bullets.

Patna Superintendent of Police (SP) Upendra Sharma said the reason behind the murder is not clear yet. A special investigation team has been formed to probe the incident.

No arrests have been made in the case so far. The body of Rupesh has been sent to his native village in Saran district.

Inspector General of Police, Patna region, Sanjay Singh, also said that a special investigation team has been formed to arrest the culprits. The police is also checking the CCTVs installed near the incident site.

“Power-protected criminals killed airport manager Rupesh Kumar Singh outside his residence in Patna. He was affable and friendly. I am deeply saddened by his untimely death. May his soul rest in peace. Now criminals are running the government in Bihar,” Tejashwi Yadav said in a tweet.