Home Business Indigo Paints grey market premium surges over 50% ahead of IPO; should you subscribe?

Indigo Paints grey market premium surges over 50% ahead of IPO; should you subscribe? 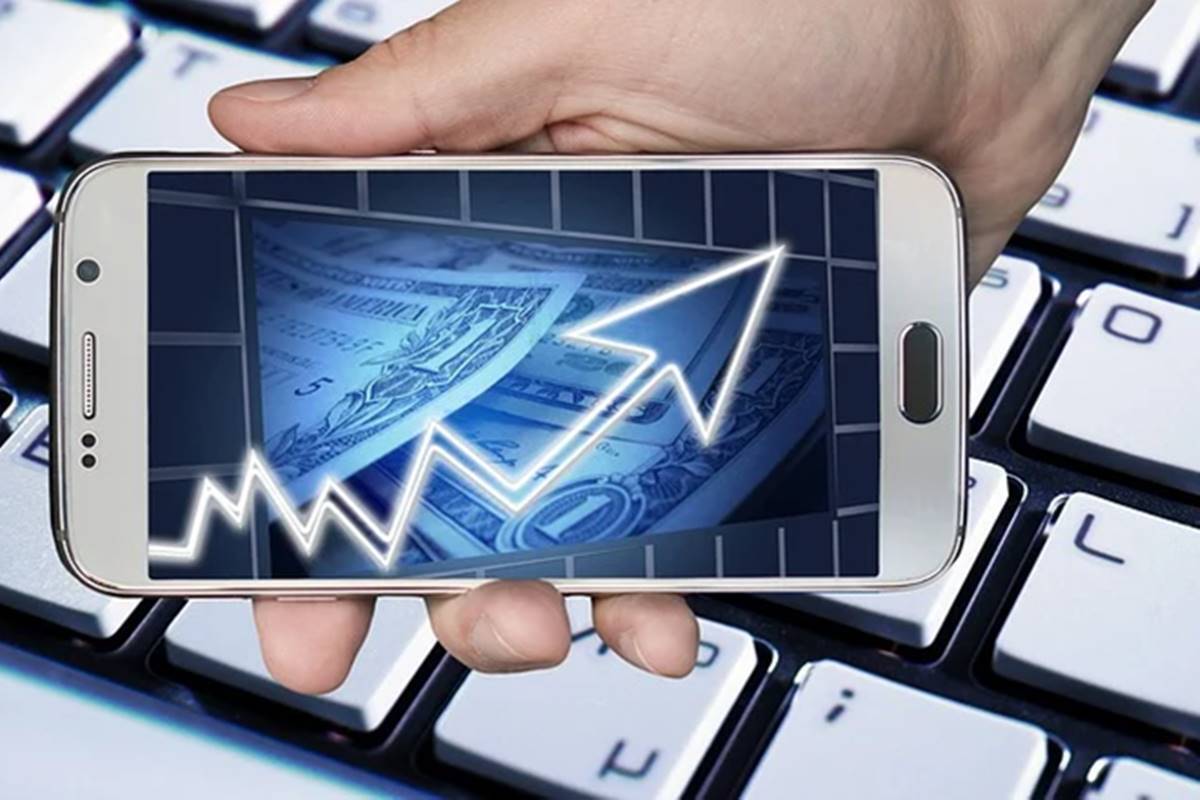 At the higher end of the price band, Indigo Paints IPO is aggressively priced at a PE ratio of 142 times FY20 earnings per share

Indigo Paints’ Rs 1,170.16-crore initial public offer will open for subscription on Wednesday in the price band of Rs 1,488-1,490 apiece. One day before the IPO opening, Indigo Paints shares were trading with a 54.36 per cent premium over the IPO price in the grey market today. The shares of the fifth-largest company in the decorative paint industry were trading at Rs 2,300, up Rs 810 from the issue price. Indian share market benchmarks, BSE Sensex and Nifty 50 were ruling with over one per cent gains in today’s session.

Analysts at INDmoney were of the view that at the higher end of the price band, Indigo Paints IPO is aggressively priced at a PE ratio of 142 times FY20 earnings per share. This is similar to its highly valued listed peers Asian Paints (115) and Berger Paints India (126). They also added that Indigo Paints has a better growth potential due to its lower base and market share. “Given strong fundamentals, good return ratios, and attractive growth prospects we remain positive on the prospects of the issue” INDmoney said in a report.

Indigo Paints IPO comprises fresh issue of stocks worth Rs 300 crore and an OFS of up to 58.40 lakh equity shares by private equity firm Sequoia Capital, through its two funds – SCI Investments IV and SCI Investments V – and promoter Hemant Jalan. The shares are proposed to be listed on both BSE and NSE. Most of the brokerage houses have recommended to ‘subscribe’ to the issue as Indigo Paints enjoys early mover advantage in floor painting, with the growing sale of differentiated products which yields higher margin.

Analysts at research firm Hem Securities said that Indigo Paints remained least affected during COVID-19 pandemic (growth in sales and ebitda margin terms) as compared to peers due to extensive presence in small towns which might be one of the reason that led company outperform its peers during covid times and now expanding faster into large cities. Those at Angel Broking have also recommended to ‘subscribe’ as strategically located manufacturing facilities with proximity to raw materials helped to report better gross margins. Keshav Lahoti, Associate Equity Analyst at Angel Broking Ltd, is positive on the long-term prospects of the industry as well the company and recommended to ‘subscribe’ to IPO for long-term as well as for listing gains.

Analysts at IIFL Securities believe that combination of higher growth and lower valuations makes for an exciting investment opportunity in Indigo Paints issue. IndiGo Paints issue will conclude on January 22, 2021.