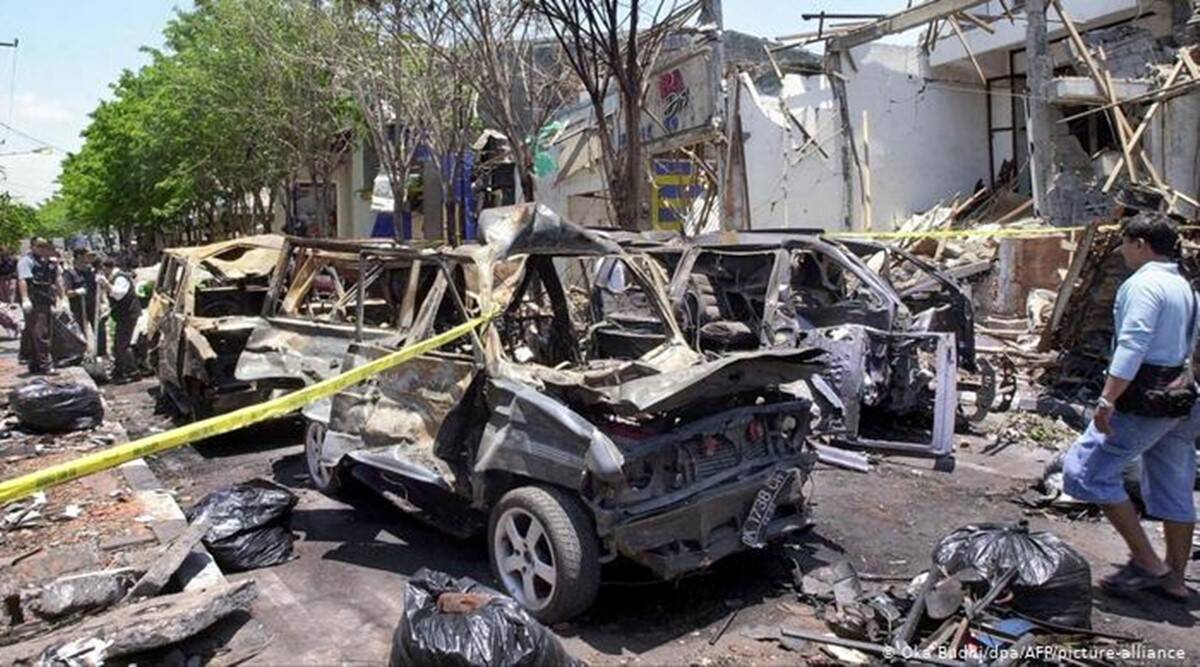 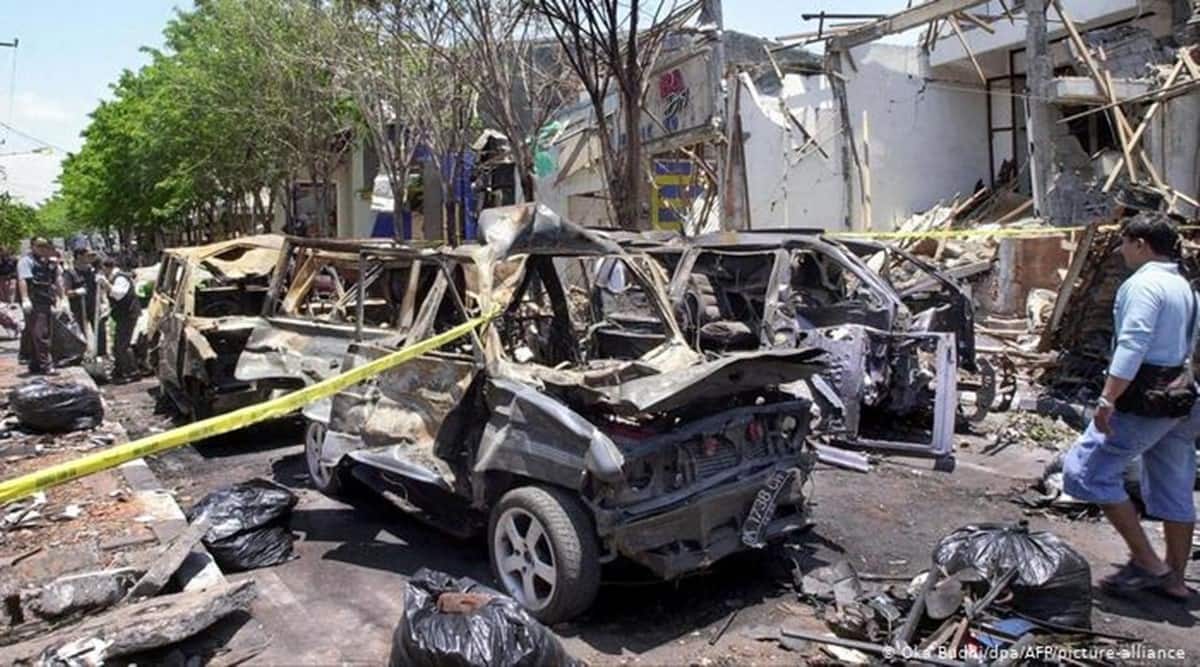 The Bali attack was one in a series of Islamist attacks carried out at the beginning of the millennium. (Via DW)

Police in Indonesia arrested a senior leader of the Jemaah Islamiyah (JI) on Thursday for his alleged role in the 2002 Bali bombings, a police spokesman announced on Saturday.

After 18 years on the run the 57-year-old Zulkarnaen was arrested, without resistance, in Lampung on Sumatra island by anti-terrorism police, spokesman Ahmad Ramadhan said.

Jemaah Islamiyah, which is connected to the terrorist network al Qaeda, had the stated aim of building an Islamic caliphate in Southeast Asia.

Zulkarnaen, who also goes by the name Aris Sumarsono, had been on the country’s most-wanted list since his involvement in the bombings on the resort island of Bali which killed 202 people.

Responsible for many deaths

“He was the leader of Jemaah Islamiyah during the attack,” police spokesman Argo Yuwono said.

Zulkarnaen, who also behind the bombing of the Marriott Hotel in Jakarta in 2003 that killed 12 people, was “being interrogated” and his residence was being searched, according to Argo.

Washington’s “Rewards for Justice” program had offered a bounty of up to $5 million (€4.3 million) for his capture — he was the only Indonesian on the list.

JI was founded in Malaysia in the 1980s by a group of exiled Indonesian militants. The group was involved in ethnic and religious violence on the islands of Sulawesi and Maluku between 1998 and 2002 which left thousands dead.

Stanislaus Riyanta, a security analyst, told Reuters that Zulkarnaen’s arrest could either weaken Jemaah Islamiah’s operations or “spur them into action to prove their existence or seek revenge.”

His arrest comes as the firebrand Islamist cleric Rizieq Shihab was detained by police in Jakarta following a series of large public events organized by the cleric which contravened coronavirus restrictions.

He had turned himself in after threats of arrest and following the shooting of six members of his group, the Islamic Defender Front (FPI), by security forces.

Argo Yuwono defended the arrest of the religious figure explaining that one “reason for the detention is for him not to repeat the offense.”