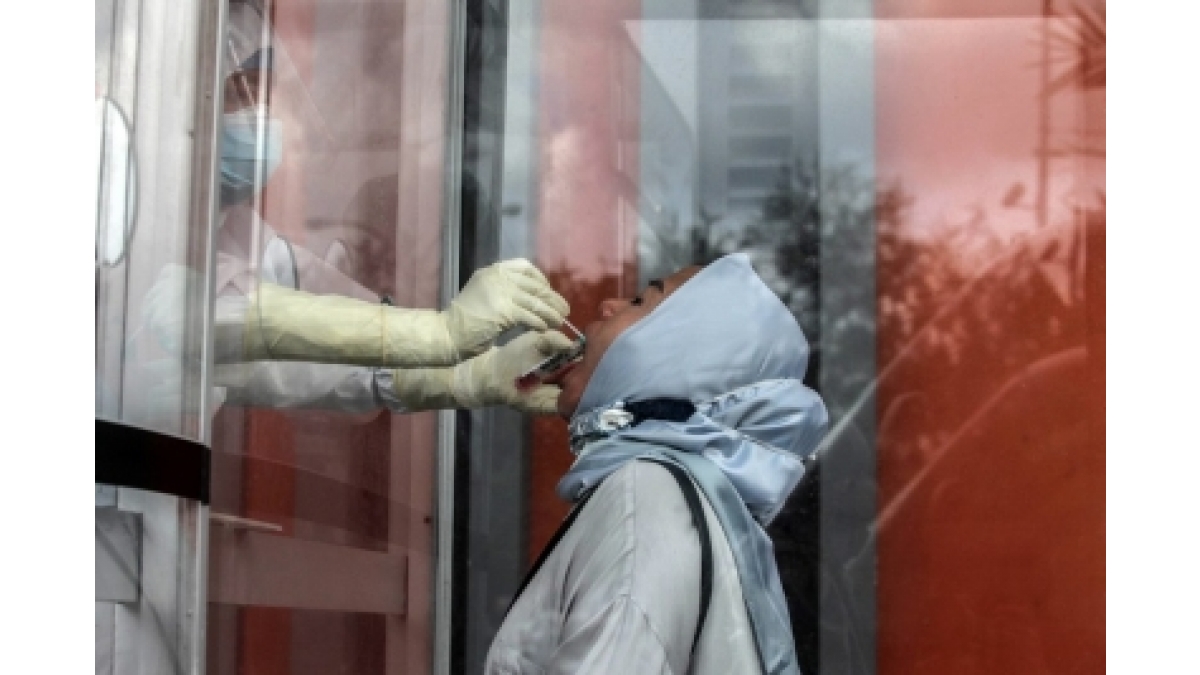 According to the ministry, 6,792 more people were discharged from hospitals, bringing the total number of recovered patients to 1,032,065, Xinhua reported.