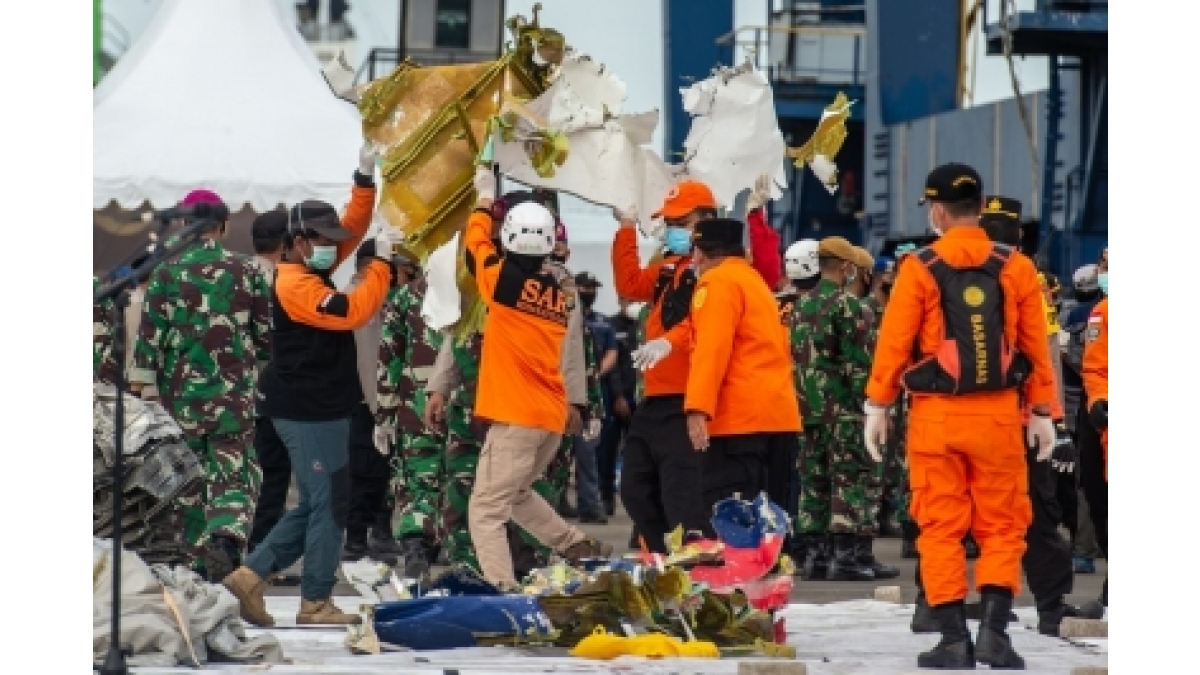 Hartono said the DVI team has identified 58 victims consisting of 30 men and 28 women, or 93.5 per cent of the total 62 passengers aboard the flight SJ182, which crashed on January 9 just minutes after taking off from Jakarta.

It was enroute to West Kalimantan province’s city of Pontianak.

The joint operation under the coordination of the National Search and Rescue Agency which ended on January 21 has only found one black box (flight data recorder) until now.

Despite the cessation of the operation, the agency’s Operation Director Brigadier General Rasman MS said the search for the other black box (cockpit voice recorder) is continuing under the command of the National Transportation Safety Committee.