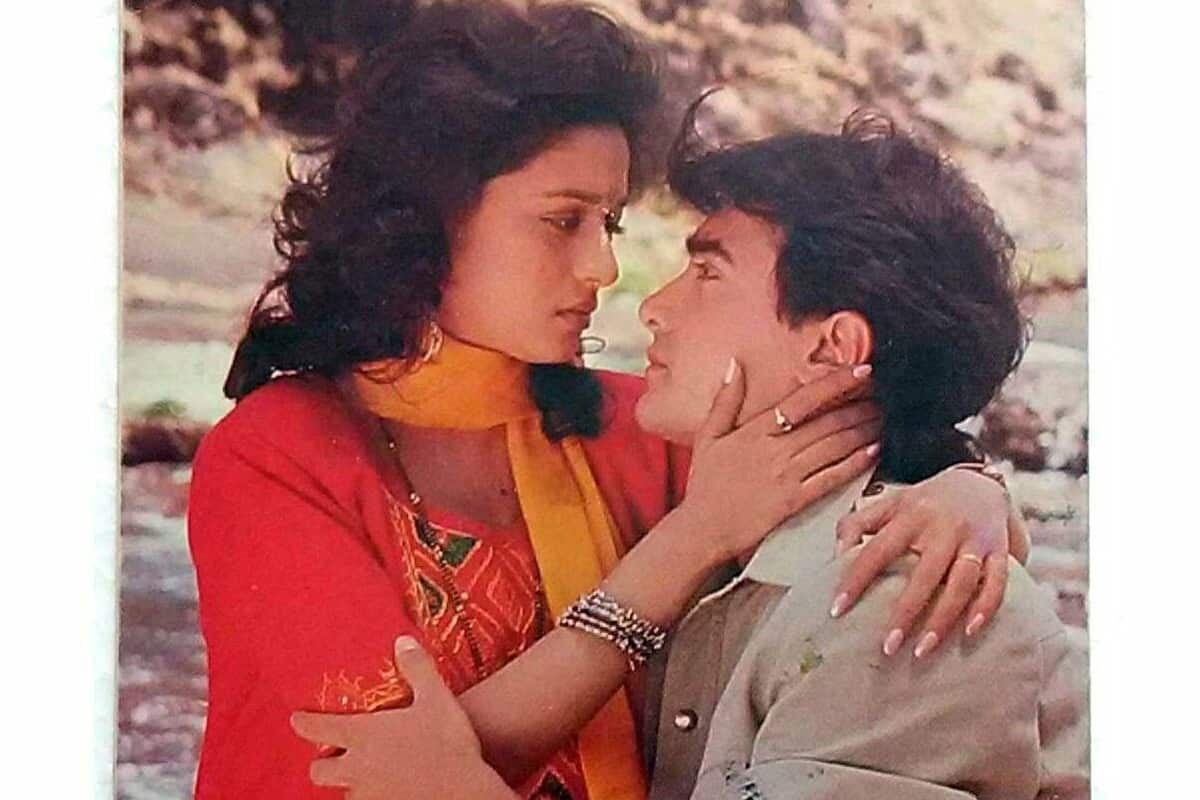 Director, Indra Kumar, who made the 90’s hit classic ‘Dil’ (1990) starring Aamir Khan and Madhuri Dixit Nene, may helm the remake of the original.

Reported on Pinkvilla, Kumar has signed three-film deal with Bhushan Kumar and is currently shooting the first of three – ‘Thank God’, the next being the sequel ‘Dil’. A close source shared, “Indra Kumar will be making two more films for Bhushan Kumar after Thank God. If everything goes as planned, Indra Kumar’s next will be the remake of his directorial debut, Dil, that featuring Aamir Khan and Madhuri Dixit in lead. The screenplay of Dil is being reworked on, keeping the modern sensibilities in mind and the makers are still figuring if it is to be called a Dil remake of a Dil sequel.”

However there are no further details of what the third film will be about, a source shares that this is still being discussed, “It’s a long journey ahead, and all the energies right now are on making Thank God. On calling it a wrap by summer 2021, they will start exploring their next two collaborations and take them on floors.”

Stay with BizAsiaLive.com for all the latest updates.