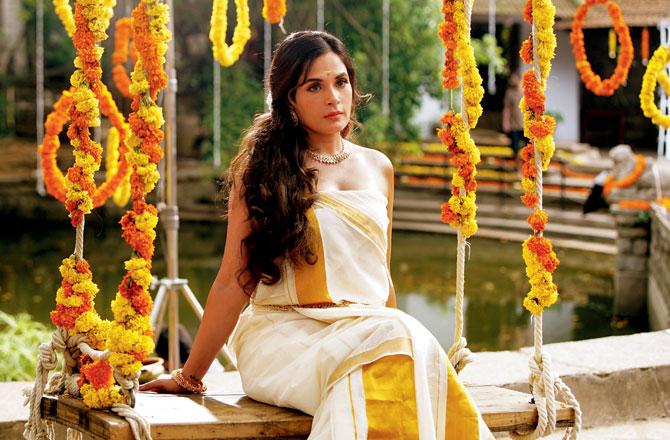 “Biographies include a lot of lies,” Indrajit Lankesh kicks off this interview with a curve-ball. How does he then justify the involvement of Shakeela in the making of her biopic that has been helmed by him? “There aren’t any no-go pockets in Shakeela’s life; she is as truthful as one can be,” says the director, adding that the actor’s candid nature enabled them to explore various aspects of her personality.

With cinephiles frowning upon biopics after Rajkumar Hirani created an arguably biased one for actor-friend Sanjay Dutt, Lankesh is aware that winning people’s trust can be toilsome. Yet, he makes an appeal for his film, which released on Friday. “Every detail in the film can be cross-referenced and corroborated. The screenplay isn’t entirely based on her narrative. I researched about how the industry worked in the ’90s so that we could create an authentic narrative.”

In a bid to further his point, he draws our attention to Pankaj Tripathi’s character, which has been modelled on a number of male actors belonging to the decade. “My audience is smart enough to decipher which actors his character is modelled on. But, that identification is not as important as the story. The film celebrates Shakeela, who had an insurmountable fighting spirit.”