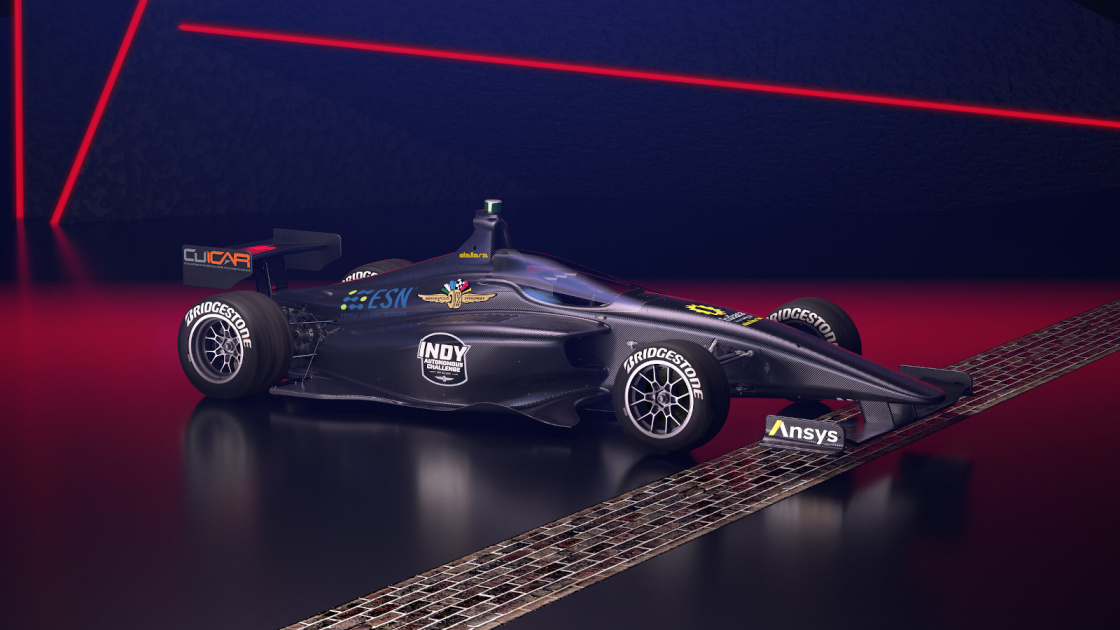 The Indy Autonomous Challenge has revealed the vehicle participating universities will have to program and race in October 2021: the Dallara IL-15 racecar. IAC has made the announcement during its press conference for CES 2021, where it also hosted discussions about the commercialization of autonomous vehicles and technology in motorsports. The competition, which has a $1.5 million prize purse, challenges universities to build AI algorithms that can power an IL-15 that has been fitted with hardware and controls that enable automation.

Back in 2020, IAC announced that 37 universities from 11 countries registered to compete, with teams being composed of members with varying expertise. There are undergraduate and graduate student participants, as well as faculty and industry experts in AI, machine learning and robotics. To win, their AI-powered car must be able to beat all other participants in a 20-lap race around the 2.5-mile Indianapolis Motor Speedway oval. The winning team will get $1 million, while the rest of the purse will go to the hackathon and simulation race winners before the main event in October.