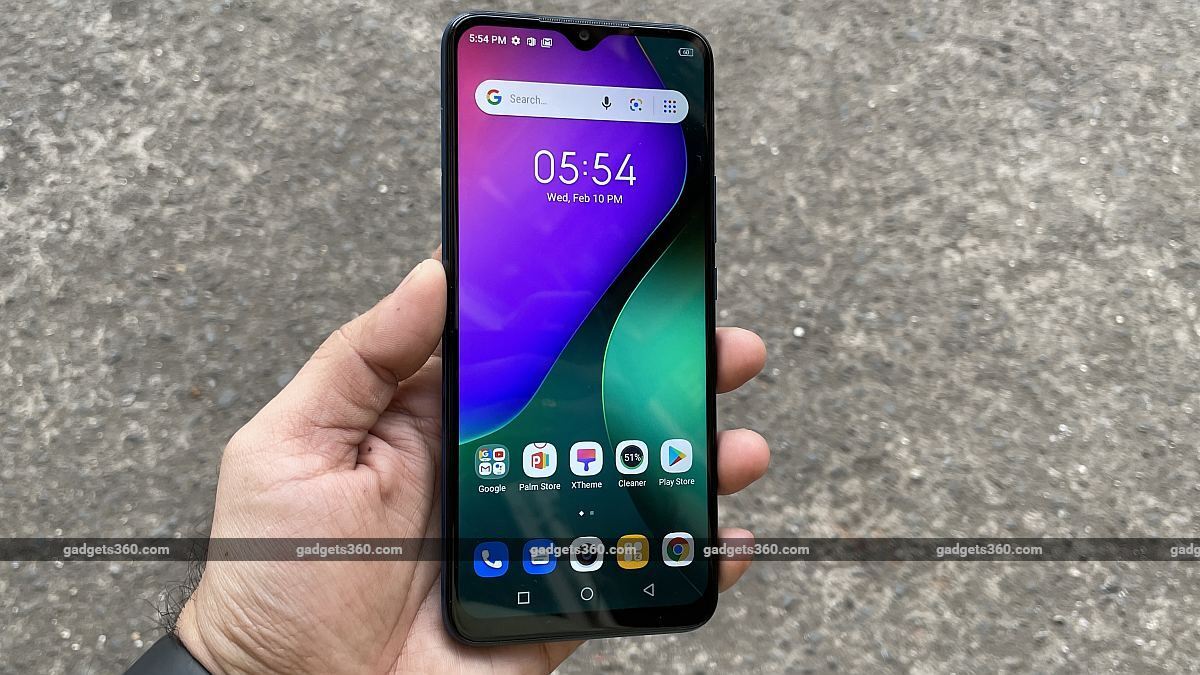 Infinix Smart 5 smartphone has been launched in India. It’s a budget phone powered by an octa core processor and features dual real AI cameras and a large 6,000mAh battery that the company claims delivers a standby time of up to 50 days. The phone debuted globally in August 2020 and its India variant launched today comes with a few key differences, such as battery capacity, Android version, and dimensions. The Infinix Smart 5 smartphone succeeds the Infinix Smart 4 that launched last year in November.

The Infinix Smart 5 has launched in India in a single 2GB RAM + 32GB storage variant priced at Rs. 7,199. It will be available for purchase via Flipkart. The smartphone has four colour options: Aegean Blue, Morandi Green, Obsidian Black, and 6° Purple.

The dual-SIM (Nano) 4G smartphone from the Hong-Kong based Infinix features a large, 6.82-inch HD+ display with a Drop Notch design. It has a 90.66 percent screen-to-body ratio, an aspect ratio of 20:5:9, peak brightness of 440 nits, and a 1500:1 contrast ratio. The Infinix Smart 5 is powered by the octa-core MediaTek Helio G25 SoC that delivers a clock speed of up to 2.0GHz. It runs on Android 10 with the company’s XOS 7 UI on top and, as mentioned, comes in a single 2GB RAM + 32GB storage option. The storage, however, is expandable up to 256GB via a dedicated microSD card slot. The smartphone can be unlocked using its fingerprint sensor or via its face unlock feature.

Among other highlights of the phone is a large 6,000mAh battery that is claimed to deliver up to 50 days of standby time. Infinix also claims that the phone can last for up to 53 hours of 4G talktime. Connectivity options on the Infinix Smart 5 include 4G VoLTE, Wi-Fi, and Bluetooth v5.0.

The budget smartphone comes with 13-megapixel dual AI rear cameras an f/1.8 aperture and a quad LED flash. On the front is an 8-megapixel camera with an f/2.0 aperture and an LED flash. The selfie camera supports features such as portrait and wide selfie modes. The Infinix Smart 5 comes packed with an adaptor and a Micro-USB cable for charging. The phone has a thickness of 8.9mm.