Kim Jong-Nam — the half-brother of North Korean dictator Kim Jong-un and once the favoured heir apparent of their late father and former North Korean leader Kim Jong-il — was assassinated in 2017. The confusing circumstances surrounding the murder and subsequent prosecution of the two women accused of the crime is examined in director Ryan White’s real-life crime thriller documentary ‘Assassins’.

The trailer opens on the disbelief that a “happy-go-lucky” woman could be one of two women accused of assassinating Kim Jong-nam. As details unfold in the clip, it discusses the threat Kim Jong-nam posed to King Jong-un’s “legitimacy,” which lends motive to what comes next.

Kim Jong-Nam was assassinated at a busy Malaysian airport after being exposed to VX nerve agent. In the trailer, footage from the airport shows a woman wrapping her hands around his eyes in a seemingly playful manner. Two women were arrested following the assassination, but the women claimed they thought they were part of a TV prank show.

The film focuses on the two women – Indonesian Siti Aisyah and Vietnamese Doan Thi Huong – who were charged with poisoning Kim by smearing his face with the banned chemical weapon VX and had at one point faced a mandatory death penalty in Malaysia.

Defense lawyers maintained they were pawns in an assassination orchestrated by North Korean agents. The women said they thought they were part of a reality prank show and did not know they were poisoning Kim.

Siti was freed in March 2019 after a Malaysian court dropped charges against her. Prosecutors dropped a murder charge against Huong, who pleaded guilty to a lesser charge of causing harm using dangerous means, and she went free the following May.

In an interview with Rolling Stones, filmmaker Ryan White revealed, “Trump was just taking office when Kim Jong-nam was assassinated in 2017,” White tells Rolling Stone. “So, this murder was a top story for a couple of days, but then it basically disappeared as Trump dominated the airwaves. Almost everybody I talk to remembers the headline, but few people know what happened after or what the truth is.” 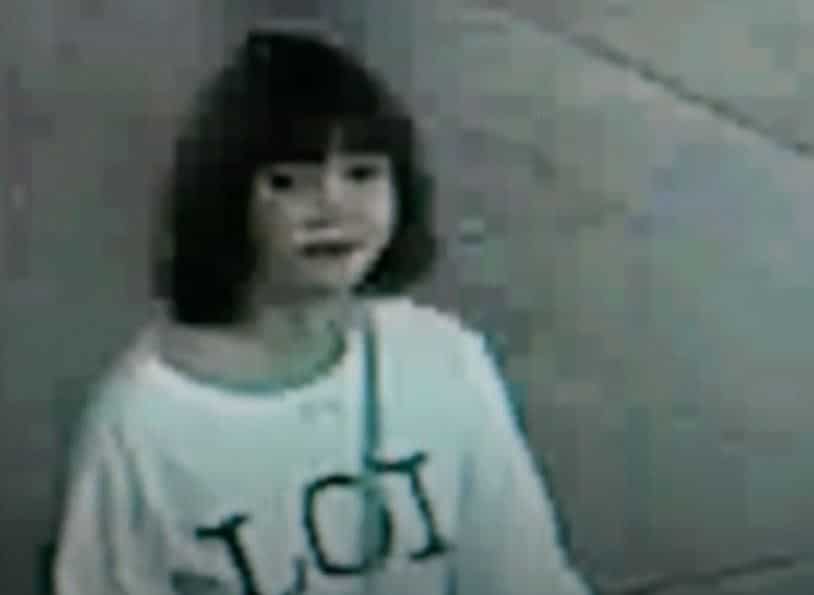 He said, “We knew these two women were facing execution for the crime, and most people on the ground in Malaysia were telling us that they were going to be convicted,” White says. “I had never made a film in which the stakes were truly life-or-death, so the need to make the film quickly and thoroughly was paramount. 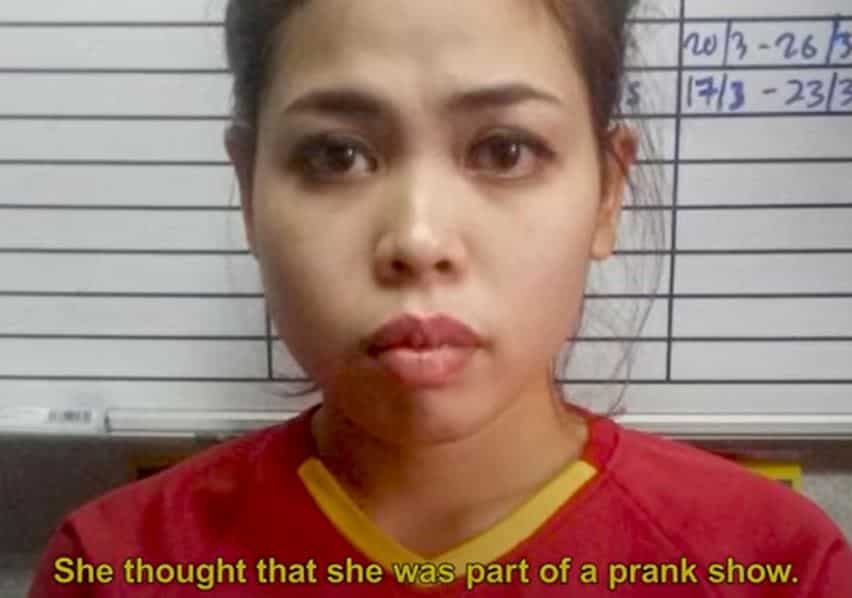 “I also wasn’t able to directly access the women for the majority of the filmmaking process, because they were in prison,” he continues. “I’d see them every day on their way into trial, handcuffed and surrounded by machine guns, but it was the first time I’d made a film about people I hadn’t met.” White concluded

Inside 'Assassins': A documentary that talks about the strange murder of Kim Jong Un's half-brother

X
‘Lupin’ to return with part 2 this summer on Netflix…EntertainmentAfter getting major success at the international market, French crime series 'Lupin' is returning with part 2. The Netflix confirmed the news and reve…
close