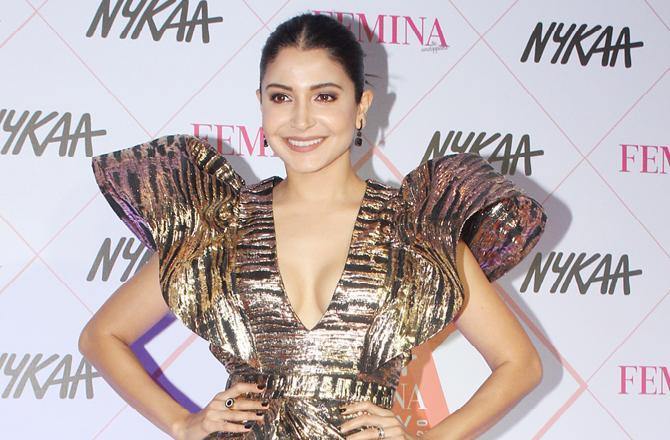 Bollywood actress Anushka Sharma has shared her pregnancy woes in her new social media post, with a touch of humour. Anushka posted a pre-pregnancy picture on Instagram. In the image, she is seen sitting all curled up on a chair and holding a bowl of food.

Virat and Anushka tied the knot on December 11, 2017. The couple had a hush-hush destination wedding in Italy.

Anushka is expected to deliver her child in January next year. The couple had shared the happy news in August on social media, writing: “And then, we were three! Arriving Jan 2021.”