Inside Photo: When Amitabh Bachchan pulled off a desi ‘Michael Jackson’ in Ganga Jamuna Saraswathi 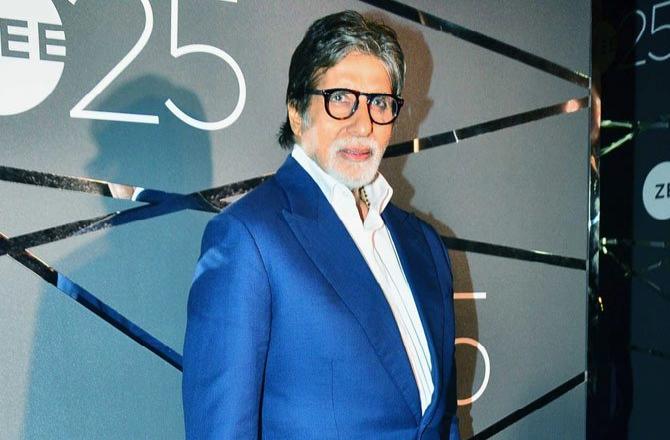 Megastar Amitabh Bachchan on Tuesday went down the memory lane and dug out a picture from the time when he pulled off the desi Michael Jackson in one of his films Ganga Jamuna Saraswathi. The 78-year-old actor shared the picture that sees him dressed in an all-black leather ensemble on his Instagram handle.

Bachchan is seen dressed in a black leather jacket and matching trousers.

He remembered how the director of Ganga Jamuna Saraswathi thought that he would replicate Michael Jackson in the film but he ended up failing.

“When Manmohan Desai thought that I could replicate MJ in our film Ganga Jamuna Saraswati…What a failure I was,” the actor wrote in the caption.