Home BusinessFinance Insurance Cover: Bank depositors to get access to funds in 90 days

Insurance Cover: Bank depositors to get access to funds in 90 days 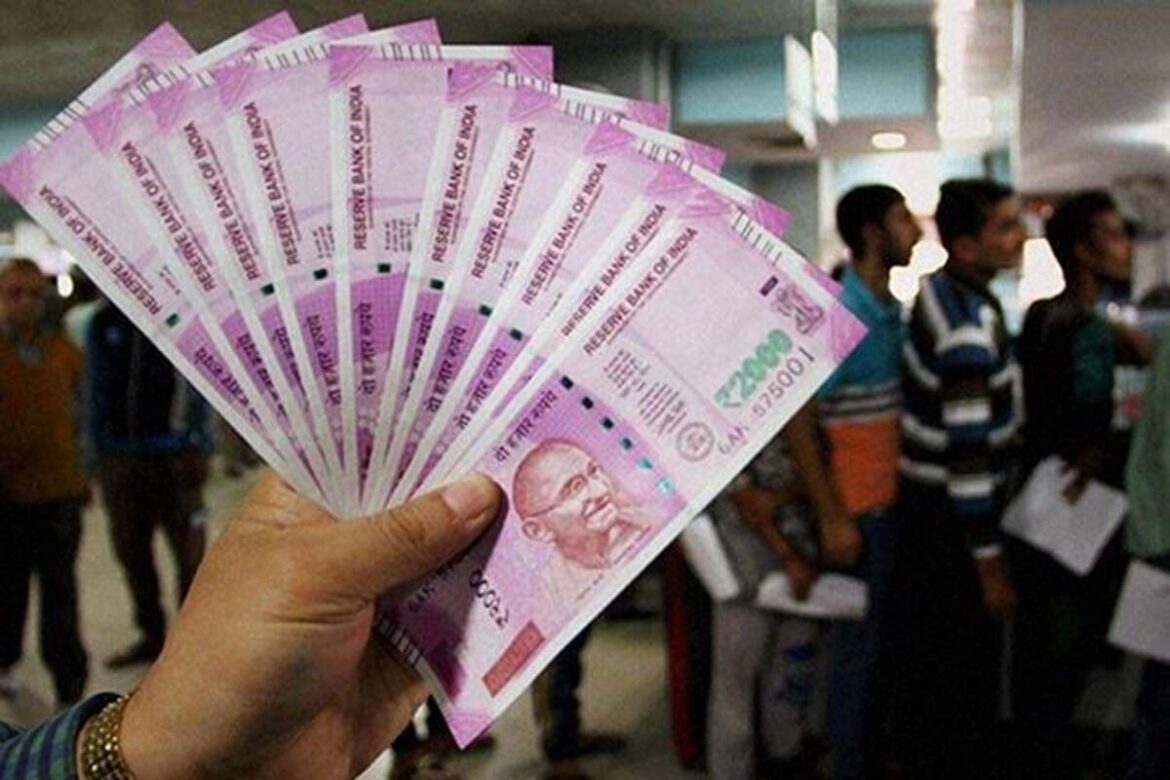 The Report of the Committee on Customer Service in Banks of the RBI had in 2011 suggested that the cover be raised dramatically to at least Rs 5,00,000 to draw more people to the banking fold.

The government is considering a proposal to set a 90-day time-frame for customers to be able to have access to their deposits up to an insured amount of Rs 5 lakh if their banks go bust or withdrawals are restricted, sources told FE. This will likely be a part of the amendments that the government is planning to introduce to the Deposit Insurance Credit Guarantee Corporation (DICGC) Act.

If approved, the move will help depositors have assured access within a stipulated time-limit and meet financial needs. Finance minister Nirmala Sitharaman has promised “easy and time-bound access” to the DICGC cover if banks fail. In the Budget for FY21, Sitharaman had announced raising the limit of bank deposits insured under the DICGC Act to Rs 5 lakh from Rs 1 lakh.

The Budget announcement had come after Punjab and Maharashtra Co-operative Bank faced a grave fraud, with customers demanding their entire money back. Subsequently, Yes Bank, too, faced a crisis and restrictions were imposed on daily withdrawals initially.

The DICGC is a wholly-owned arm of the Reserve Bank of India (RBI), which offers deposit insurance. It insures deposit accounts, such as savings, current, recurring, and fixed deposits up to a limit of Rs 5 lakh per account holder of a bank. If a customer’s deposit amount crosses Rs 5 lakh in a single bank, only up to Rs 5 lakh, including the principal and interest, will be paid by DICGC if the bank turns bankrupt.

The government had kept the deposit cover unchanged at Rs 1 lakh since May 1993, when it was raised from Rs 30,000 after the security scam in 1992 had led to the liquidation of Bank of Karad in Maharashtra. The hike then was aimed at placating angry and concerned depositors of this private bank so that a run on even other banks could be avoided.

The Report of the Committee on Customer Service in Banks of the RBI had in 2011 suggested that the cover be raised dramatically to at least Rs 5,00,000 to draw more people to the banking fold.

Before the hike in cover limit, deposit insurance covered about 92% of the total number of accounts in India but only 28% of the total deposits with the banking system.