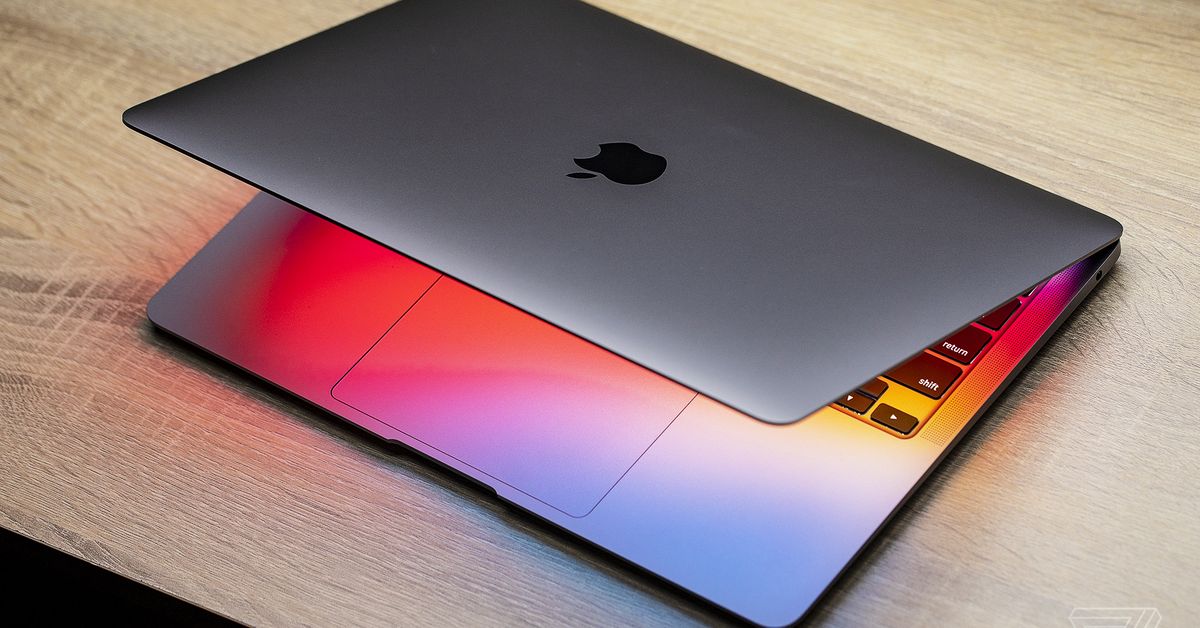 The PC industry response to Apple’s new M1 chips has been rather quiet, until now. Intel is hitting back at Apple’s new M1 MacBooks with some benchmarks of its own, after early reviews showed impressive performance and battery life from Apple’s ARM-based chips.

In benchmarks published by Tom’s Hardware, Intel compares its 11th Gen Core i7 processor with the M1 CPU found in the latest MacBook Pro. Intel claims its latest chips beat Apple’s M1 performance by 30 percent in overall Chrome browsing tasks, and every one of its carefully selected Office 365 tasks.

Intel’s benchmarks also include comparisons between HandBrake transcoding, Adobe Premiere Pro exports, and tasks in both Photoshop and Lightroom Classic. Intel’s 11th Gen chips beat Apple’s M1 in all of these tasks, too.

Intel also tested gaming across both chips, mainly to point out that most games aren’t available on macOS. Out of the games tested, Shadow of the Tomb Raider, Hitman, and Borderlands 3 all run at higher average framerates on the M1, though.

This range of benchmarks are clearly cherry picked to favor Intel’s chips, especially as some make use of Intel’s hardware acceleration. Most of the tests aren’t industry standard benchmarks, and Intel even swapped out the MacBook Pro it was testing with a MacBook Air specifically for the battery life tests. Reviewers have regularly found the MacBook Pro battery life to be superior to the MacBook Air and similar Windows laptops, but Intel used the Air for its comparisons to show it only beat PCs by six minutes.

Intel also argues that PCs offer more choice, better peripheral compatibility, and multi-monitor support. These are particularly valid points, especially when you consider that the M1 MacBook Pro and Air only support a single external display.

What Intel’s hand-picked benchmarks don’t really cover is the experience of using an M1 device compared to existing Intel-based MacBooks. Apple’s latest laptops are silent during most operations, with no loud fans spinning up, impressive battery life, and solid software compatibility. Apple’s processor transition to its own silicon has been surprisingly smooth, and this is just the first generation of chips to make it to market.

Intel is clearly concerned by Apple’s first chips, and we’re now waiting for the company to respond with its own processors instead of benchmarks. The entire PC industry will need to respond to Apple, at a time when laptop sales are growing. Intel’s new CEO, Pat Gelsinger, looks set to battle Apple’s M1 chips in the years ahead, and he’s already made it clear that Intel has to beat Apple in the future.