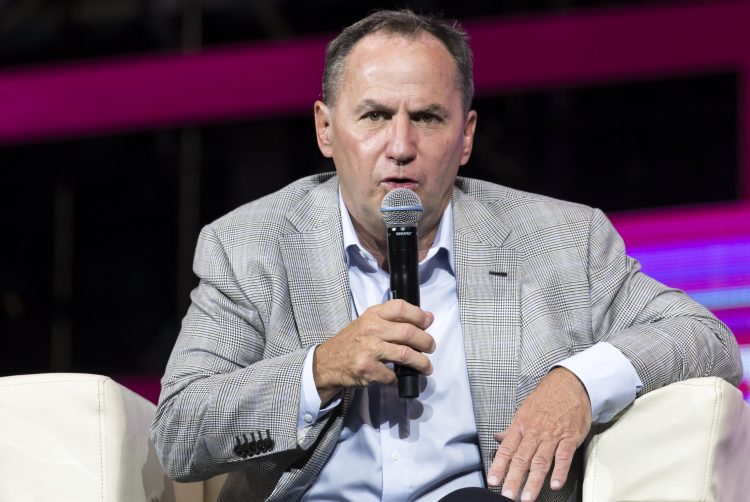 Third Point, the hedge fund led by Dan Loeb, is urging Intel’s board of directors to hire an investment adviser to explore “strategic alternatives” after the chipmaker lost market share to TSMC, Samsung and AMD.

Among the considerations should be divesting of “failed acquisitions,” Loeb wrote in a letter to Intel’s board on Tuesday. CNBC viewed a copy of the letter. Third Point, known for its activism, recently took a significant stake in Intel.

“The loss of manufacturing leadership and other missteps have allowed several semiconductor competitors to leverage TSMC’s and Samsung’s process technology prowess and gain significant market share at Intel’s expense,” Loeb wrote. Meanwhile, AMD has eaten away at Intel’s share of its “core PC and data center CPU markets,” he wrote.

Intel’s financial results have been hurt in recent quarter by delays in is 7-nanometer chips, enabling AMD to get a dramatic head start with its competitive chips. The processors are key to providing improved computing performance and meeting demands for faster speeds.

AMD contracts with Taiwan-based TSMC, the largest contract foundry in the world and a company that also makes chips for Apple and Nvidia. Intel CEO Bob Swan Intel said in July that the company was open to outsourcing its manufacturing in order to keep pace with the current generation of chips.

“Without immediate change at Intel, we fear that America’s access to leading-edge semiconductor supply will erode, forcing the U.S. to rely more heavily on geopolitically unstable East Asia to power everything from PCs to data centers to critical infrastructure and more,” he wrote.

Loeb added that Intel has to be able to make products that serve massive companies like Amazon, Apple and Microsoft, which are developing their own chip designs and having them manufactured abroad.

He said the firm has more recommendations that it would like to make to Intel in private. Third Point has also filed with the Federal Trade Commission to acquire incremental shares and preserve the option to recommend board members in 2021 “should we sense a reluctance to work together to address the concerns we have raised in this letter.”

WATCH: The nation has to act as one team