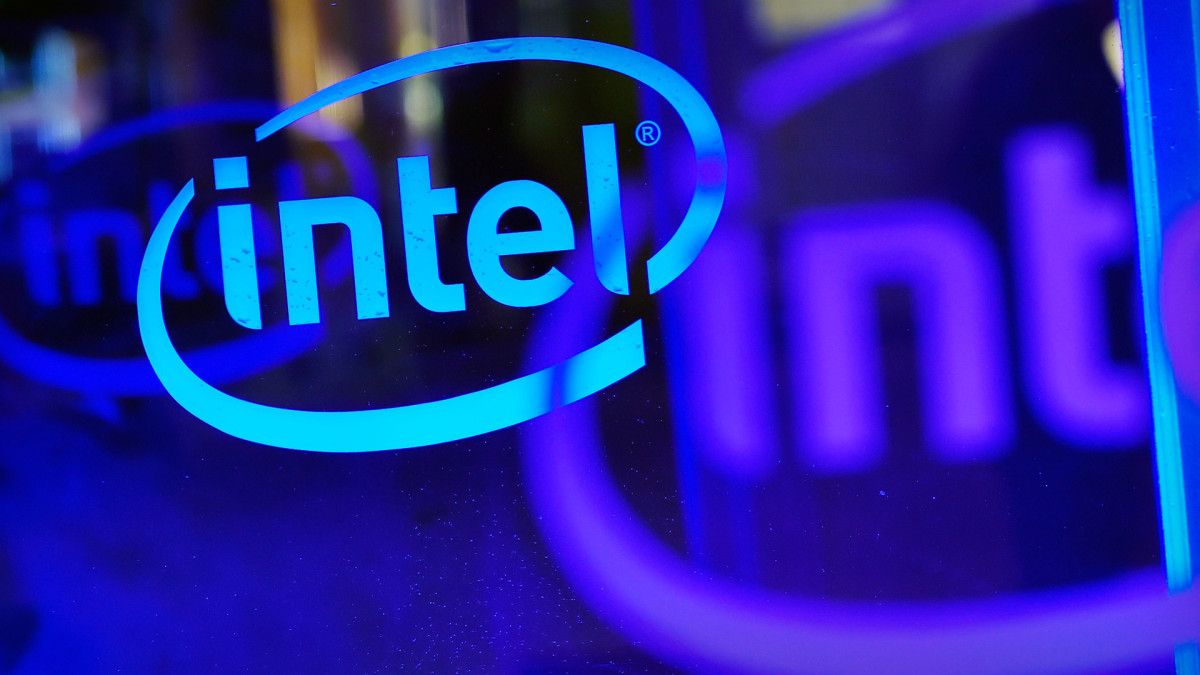 Gelsinger, who assumes control in February following his departure from VMWare last week, told investors that the “majority” of its products, including its key 7-nanometer chip, will be made internally by 2023, leaving questions as to how Intel will close the gap on its competitors without the use of extensive outsourcing.

The lack of detail, while understandable given the timeframe of Gelsinger’s appointment, still cast a pall over the group’s fourth quarter earnings, which included a Street-beating bottom line of $1.52 per share on revenues of $20 billion. The chipmaker also sees current-quarter revenues in the region of $18.6 billion and non-GAAP earnings of $1.10 per share, both of which topped consensus forecasts.

“Based on initial reviews, I am pleased with the progress made on the health and recovery of the 7-nanometer program. I am confident that the majority of our 2023 products will be manufactured internally,” Gelsinger told investors on a conference call late Thursday. “At the same time, given the breadth of our portfolio, it’s likely that we will expand our use of external foundries for certain technologies and products.”

“We will provide more details on this and our 2023 roadmap once I fully assess the analysis that has been done and the best path forward,” he added. “We are holding off on providing guidance for the full year until I join, but we will do so in a timely fashion no later than on our next earnings call in April.”

Intel shares were marked 6% lower in early trading Friday to change hands at $58.90 each, a move that more than erases all of the stock’s gains over the past six months.

The group’s fourth quarter earnings release was also marred by a possible breach by hackers seeking access to presentation materials before they were due to be published.

The alleged hack, which Intel says its investigating, triggered the early publication of the group’s results, which hit the wires just before the markets closed last night at 4:00 pm Eastern time.

“While we were unsure about the level of granularity Intel would provide on its manufacturing plans, given the change at the top, we were expecting some kind of update,” said BMO Capital Markets analyst Ambrish Srivastava, who carries an outperform rating with a $75 price target for the stock.

“Intel did not provide any details, with the incoming CEO stating that he expected a majority of products to be manufactured internally in 2023, with a certain amount of outsourcing,” he added. “Meanwhile, Intel delivered a big beat in 4Q and is guiding for higher in 1Q as well.”