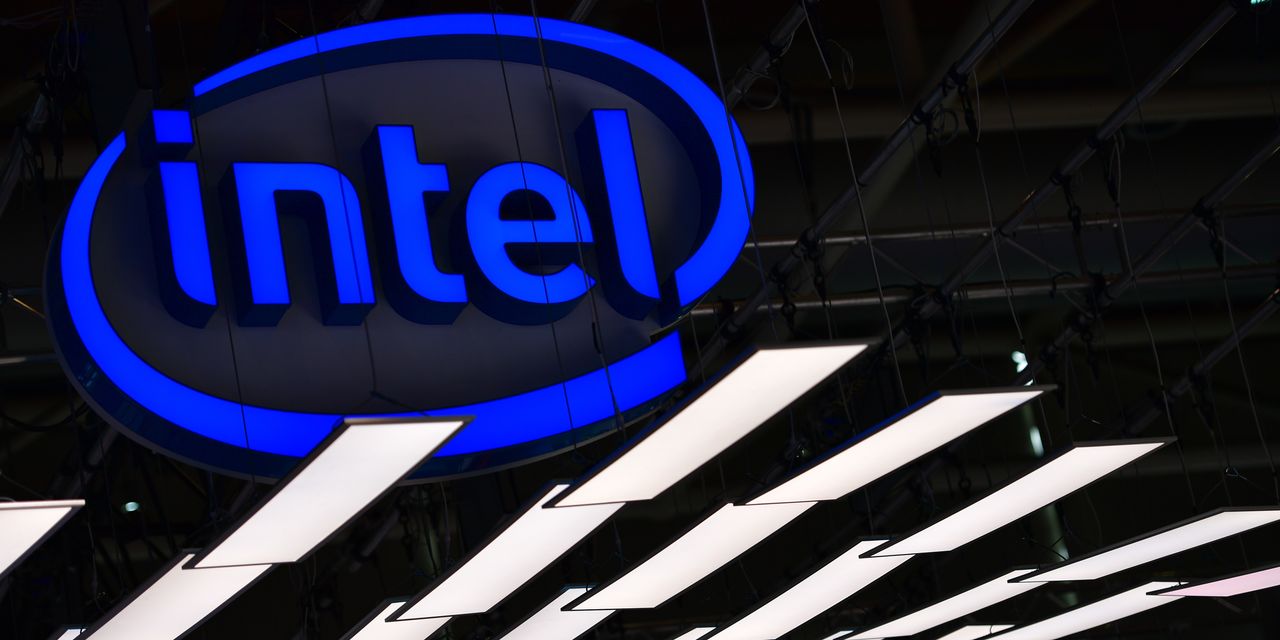 Intel Corp.’s stock rallied to close higher in the last minutes of trading Thursday after the chip maker unexpectedly released quarterly results before the end of the trading session.

shares rallied to close up 6.5% at $62.46 after releasing holiday sales and an outlook that beat expectations, and slipped 2% in after-hours activity. The chip maker reported fourth-quarter net income of $5.86 billion, or $1.42 a share, compared with $6.91 billion, or $1.58 a share, in the year-ago period. After adjusting for restructuring and acquisition-related costs, Intel reported earnings of $1.52 a share, flat from a year ago.

“Demand for the computing performance Intel delivers remains very strong and our focus on growth opportunities is paying off,” said Bob Swan, Intel’s outgoing chief executive, in a statement.

Last week, Intel announced that Pat Gelsinger was returning to the company to take over the CEO position from Swan.

Over the past 12 months, Intel shares have gained 3%, while the Dow Jones Industrial Average
DJIA,

is up 16%, the tech-heavy Nasdaq Composite Index
COMP,

is up 44%, and the PHLX Semiconductor Index
SOX,