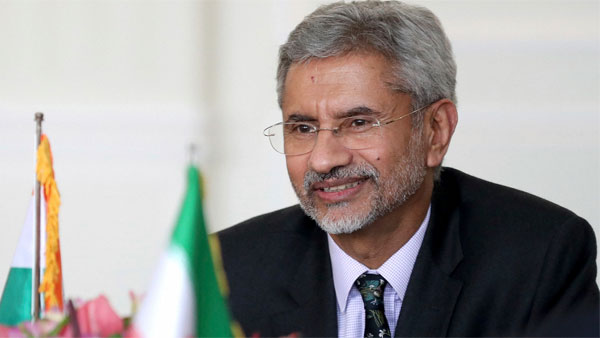 New Delhi, June 24: The introduction of chip-enabled e-passports will greatly strengthen the security of Indian travel documents, External Affairs S Jaishankar said on Wednesday, emphasising the need to expedite their roll out.

In his address via video conference on the occasion of the Passport Seva Divas, Jaishankar also said the government intends to open a Post Office Passport Seva Kendra in every Lok Sabha constituency.

“We have so far been able to provide for 488 Lok Sabha constituencies,” he said. That process has stopped on account of the COVID-19 pandemic, but it will move forward as the lockdown eases up, he said.

“I am very confident that the introduction of e-passports will greatly strengthen the security of our travel documents. I understand that the procurement process for its production is currently underway and I would emphasise the need to hasten that as much as possible,” he said. 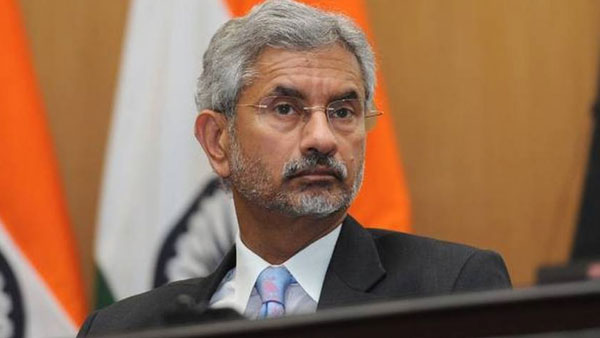 At RIC grouping, Jaishankar sends out cryptic message to China

“I emphasise that it is necessary to roll out the manufacture of e-passports on a priority basis,” Jaishankar said.

He said the focus must be on how to simplify the rules and processes without compromising legitimate security concerns which are at the heart of the reforms being undertaken by the government.

“We have seen a complete transformation in the passport delivery service especially over the last six years,” he said.

More than 1.22 crore passports were issued during 2019 by the Passport Issuing Authorities (PIA) in India and abroad, the Ministry of External Affairs said in a statement.

Jaishankar said the focus of MEA would be to further strengthen the outreach efforts to take passport services closer to the people by opening more POPSKs in the country.

As a part of the global outreach exercise, MEA has integrated the passport issuance systems in 70 Missions and Posts abroad issuing more than 95 per cent of the passports abroad.

Initiatives such as mPassport police and mPassport seva apps had led to improvements in systems and customer satisfaction, Jaishankar said.

In his message on the occasion, Jaishankar also said MEA has incorporated greater use of IT and digital systems into its functioning including delivering public services.

Minister of State for External Affairs V Muraleedharan, in his remarks, highlighted the efforts of all the Passport Issuing Authorities in India and abroad who are working to ensure transparent and efficient passport delivery systems for the benefit of citizens.

Passport Seva Puraskars were announced for the best performing Passport Offices and the personnel of the service provider.

The Passport Seva Divas is observed to commemorate the enactment of the Passports Act on June 24, 1967.

For Breaking News and Instant Updates

You have already subscribed

This article is auto-generated by Algorithm Source: www.oneindia.com