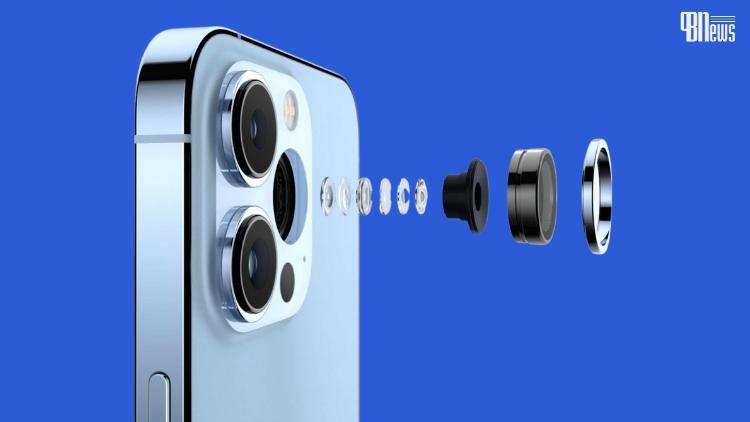 While the Apple iPhone 14 series is still months away from it’s launch, rumors of iPhone 15 Pro have already started surfacing around the globe. Apple is testing it’s prototypes and component samples of 5x telephoto lenses for the iPhone 15 pro. The news regarding the 5x Periscope Camera in iPhone 15 pro came from the analyst Jeff Pu. A final decision on who will be manufacturing is expected in May 2022.

Apple is yet to announce information regarding it’s upcoming iPhone 14 series which is expected this fall. While all the components are approved, all the components will be included in the high end models of the 2023 iPhone lineup which means that this component would be available in iPhone 15 Pro and iPhone 15 Pro Max. The manufacturer of the lens is expected to be Lante Optics and expectations are that 100 million units of the lens are to be made just for apple.

Rumors also suggests that this year’s iPhone 14 will have upgraded cameras with a 48-megapixel wide lens capable of shooting video in 8K.

Periscope lenses aren’t new these days and they are already available on Android Smartphones. While Android phones have adopted this technology for several years, Apple is traditionally trying to perfect this feature before implementing it.