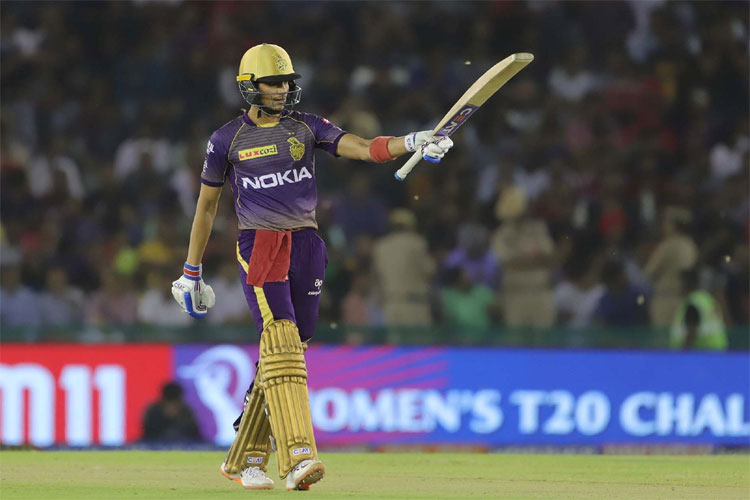 Kolkata Knight Riders (KKR) narrowly missed out on the play-offs spot last season as they finished fifth on the points table after the conclusion of the league stage. Dinesh Karthik handed over the captaincy of KKR to the English captain, Eoin Morgan midway through the IPL. However, most of the top guns in the Kolkata squad misfired, either with the bat or ball.

3 Kolkata Knight Riders (KKR) Players who can win the Orange Cap this season:

Shubman Gill was the top scorer for KKR last season

Shubman Gill was the most consistent batsman for Kolkata last season. The right-hander scored 440 runs last season, and was the top-scorer for his side. However, he was often criticized for throwing away his wicket cheaply after getting a good start. His strike rate was also on the lower side. Gill had a strike rate of just over 117, and that is not the best considering the position he bats at.

Shubman Gill is expected to continue to open the batting for his side. However, his partner at the top of the order is yet to be decided. The Indian opener made his IPL debut in 2018, where he played 13 matches and scored 203 runs. However, Gill has come a long way since then and has now established himself as an opener in the KKR squad.

Also Read: Why Can’t We Have An ‘I Don’t Know’ Soft Signal From The Umpire? – Virat Kohli

Eoin Morgan, skipper of Kolkata Knight Riders managed to accumulate 418 runs last season at an average of 41.80. He had a strike rate of 138.41. However, the English skipper often demoted himself down the order and did give himself enough time to settle in the middle. He would have managed to score above 500 runs if he would have come in at number four throughout the IPL.

Morgan would have learned from his lesson and is expected to come in at number this time around. The left-hander is one of the best T20 batters around and is absolutely unstoppable when he is on song. He can be a serious contender for the Orange Cap this season.

Nitish Rana managed to score 352 runs for his side last season, which was his highest in all seasons so far. However, Rana is capable of much more and performed below his expectations last season. Except a few good knocks, the left-hander failed to make much of an impact last season. With Sunil Narine no longer the first choice opener at KKR, Nitish Rana might be given the nod to open the innings alongside Shubman Gill.

Rana made his IPL debut in 2016 when he played just four matches, scoring 104 runs. He has managed to cross the 300 run mark in all of the four past IPL seasons. The left-hander has scored 1437 runs in his IPL career so far at an average of 28.17. If given the opportunity to open the innings for KKR, Rana has the ability to score huge runs and can prove to be a match-winner for side.