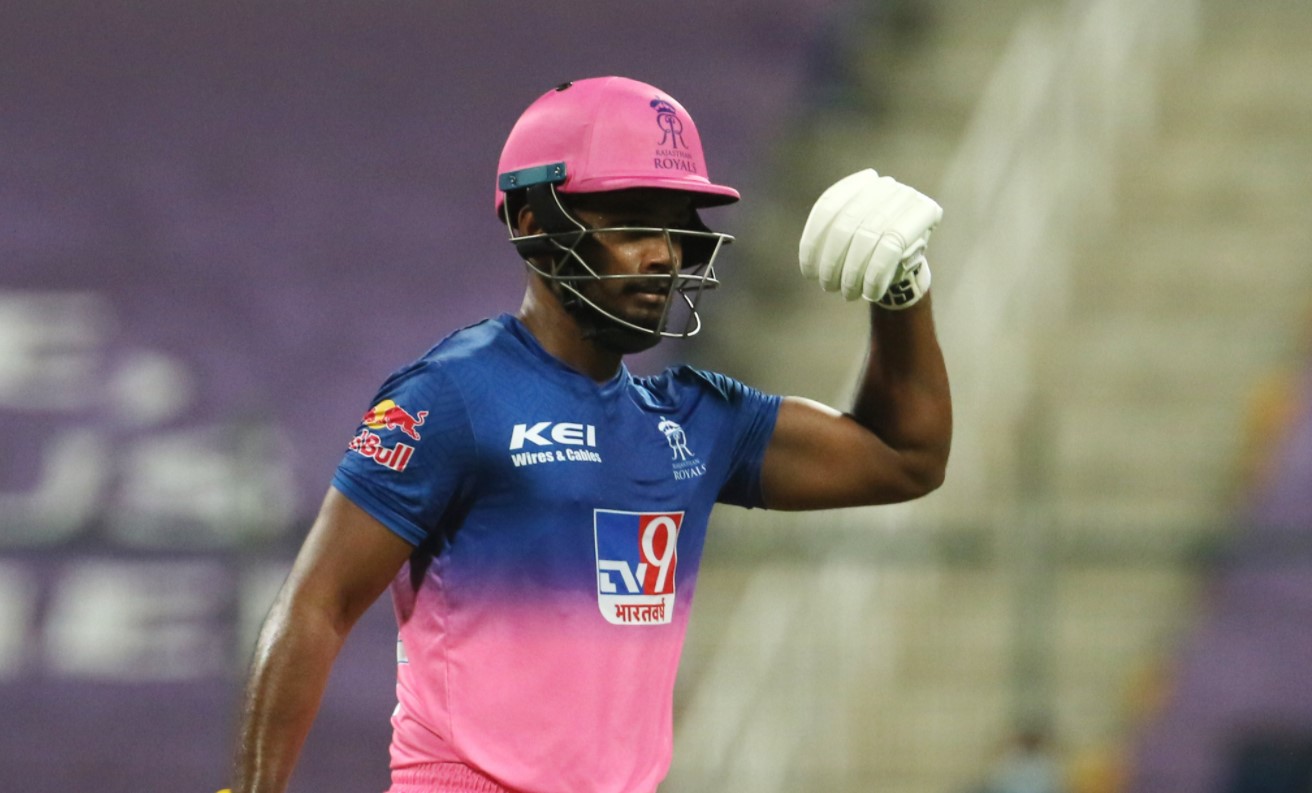 Rajasthan Royals (RR) had an IPL season to forget last year as they finished at the bottom of the points table. The Royals have made plenty of changes to their side this season. Steve Smith, captain of Rajasthan last season was released by the franchise ahead of the IPL Auction. Sanju Samson was appointed as the captain of the club for upcoming season. Chris Morris was bought by the franchise at the auction for a sum of Rs 16.25 cr.

Sanju Samson was Rajasthan’s top scorer last time around, scoring 375 runs in his 14 matches. The likes of Steve Smith and Jos Butler were nowhere close to their best form last season. No player representing Rajasthan Royals has won the Orange Cap so far.

Sanju Samson, the newly appointed captain of Rajasthan Royals scored 375 runs last season at an average of 28.84. He scored 26 maximums in the last season, which was more than the amount of boundaries he had hit (21). However, just like every season, Samson lost his form in the second half of the season and could not help his team qualify for the playoffs.

Samson’s highest tally of runs came in IPL 2018, where he scored 441 runs in his 15 matches at an average of 31.50. In his 107 match IPL career, the Indian batsman has amassed 2584 runs at an average of 27.78 and a strike rate of just over 133. With the added responsibility of being the skipper, Samson will hope to guide his team to the playoffs this year.

Jos Buttler will open the innings for Rajasthan Royals (RR)

Jos Buttler was another Rajasthan batsman who failed to live up to his expectations last season. The Englishman managed to score 328 runs in his 13 innings at an average of 32.80. He batted a strike rate of almost 145, but often lost his wicket after getting a good start. In his 58 match IPL career, Buttler has scored 1714 runs at an impressive average of 34.97.

Buttler’s highest tally of runs in a single IPL season came in 2018, when he scored 548 runs at an astonishing average of 54.80. He is expected to open the batting for Rajasthan this year after he was pushed to the number five spot towards the back end of last season. He is one of the most destructive batsman in world cricket and has the ability to cause some serious wreckage when he gets going.

Ben Stokes played just eight matches for Rajasthan Royals last season as he arrived in UAE only midway through the IPL season. The English all-rounder managed to score 285 runs in his eight innings at an average of 40.71 which includes an unbeaten century knock against the champions, Mumbai Indians.

Stokes’ bets season with the bat came in 2017, when he scored 316 runs in his 12 innings at an average of 31.60 and a strike rate of just over 140. That was his first season in the IPL, when he played for Rising Pune Super Giants. So far, the World Cup winning all-rounder has managed to score two centuries and two half centuries in his 42 match IPL career. Stokes is expected to bat at number four for Rajasthan Royals and can be among the top run-getters this season.