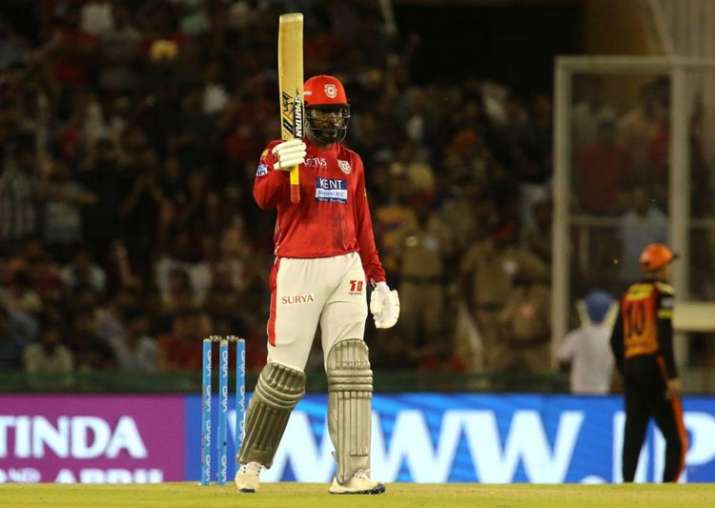 IPL 2021 will begin next month with the first match between Royal Challengers Bangalore and Mumbai Indians at MA Chidambaram Stadium in Chennai. Only six venues i.e. Ahmadabad, Mumbai, Bangalore, Chennai, Delhi, and Kolkata have been finalized by BCCI to host matches in IPL 2021. A total of 56 matches will be played during the group stages. The playoffs games and the final are scheduled to be played at Narendra Modi Cricket Stadium in Ahmadabad.

Last year, the IPL 2020 was scheduled in UAE due to the Covid-19 pandemic. Mumbai Indians won the title after defeating Delhi Capitals in the final by 5 wickets. Mumbai Indians had also won the trophy in IPL 2019. With various safety measures, BCCI has planned to conduct IPL within the country this year.

IPL 2021: 5 Batsmen With Most Centuries In The Tournament

AB de Villiers has hit 3 centuries so far in the Indian Premier League. The South African batsman has played 156 innings in IPL so far. He has scored 4849 runs. AB de Villiers has also hit 38 half-centuries in IPL. His highest score in IPL is an unbeaten knock of 133 runs. Since IPL 2011, AB de Villiers is part of Royal Challengers Bangalore.