IPL 2021: 5 Indian Players Who Can Wreak Havoc In The Tournament 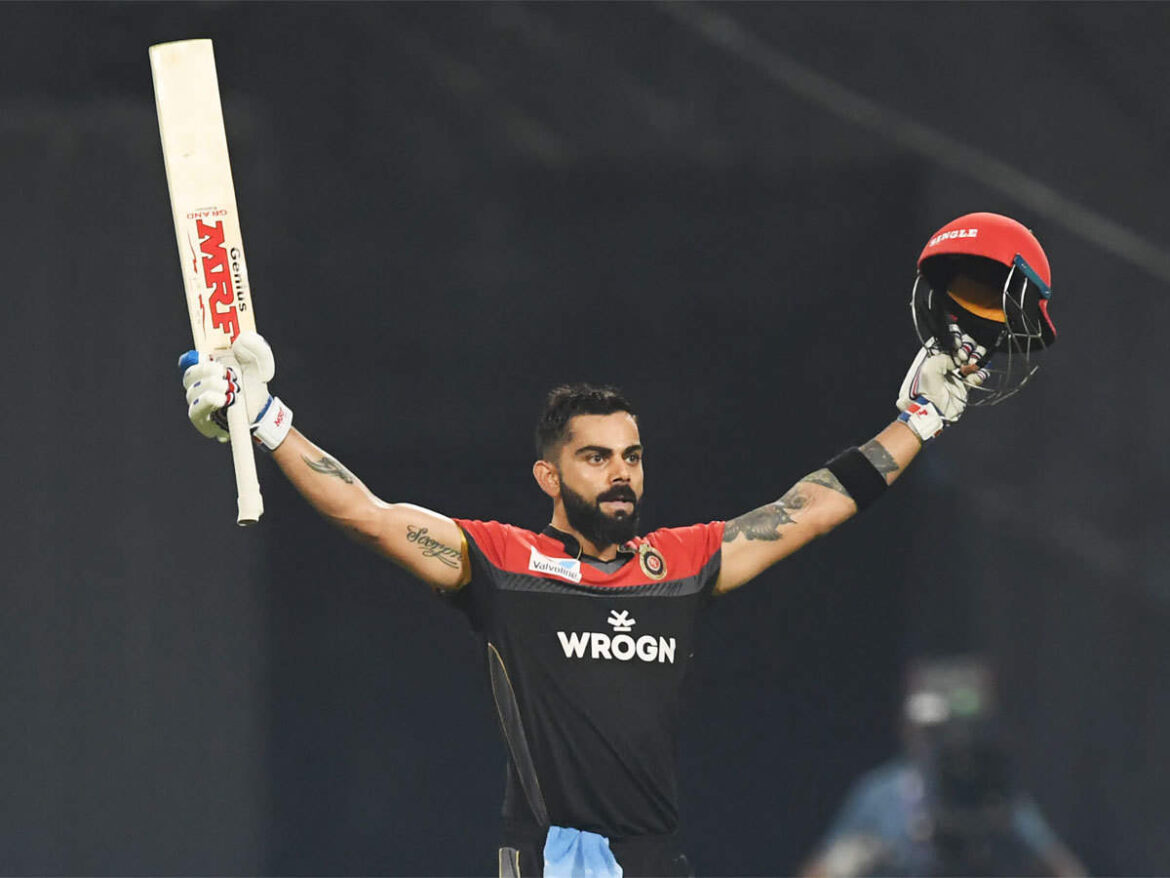 IPL 2021 commences next month with the first match between Royal Challengers Bangalore and Mumbai Indians on April 9, 2021. IPL 2021 will be played at six venues across the country which are Delhi, Kolkata, Mumbai, Ahmadabad, Bengaluru, and Chennai. There are 8 teams that are part of IPL 2021.

Through the Indian Premier League, many youngsters have earned accolades and many have also earned an international call. Since there are 7 Indian players in a team in any match, Indian players are very crucial for a team. Here we look at 5 Indian players who can wreak havoc in IPL 2021.

IPL 2021: 5 Indian Players Who Can Wreak Havoc In The Tournament

Ishan Kishan is one player who can create chaos among opposition bowlers with his ability to hit sixes. Ishan Kishan plays for Mumbai Indians and he was phenomenal during the last season. The left-handed batsman hit 30 sixes in IPL 2020 and won the Maximum Sixes Award in the tournament. Even in his international debut against England, he smashed a half-century that reveals his superb batting form. So Ishan Kishan is one player who is expected to give a brilliant performance in IPL 2021.