Home Sports IPL 2021 Auction: 3 oldest players who might not be retained and 2 who will be retained in IPL 14 | InsideSport

IPL 2021 Auction: 3 oldest players who might not be retained and 2 who will be retained in IPL 14 | InsideSport 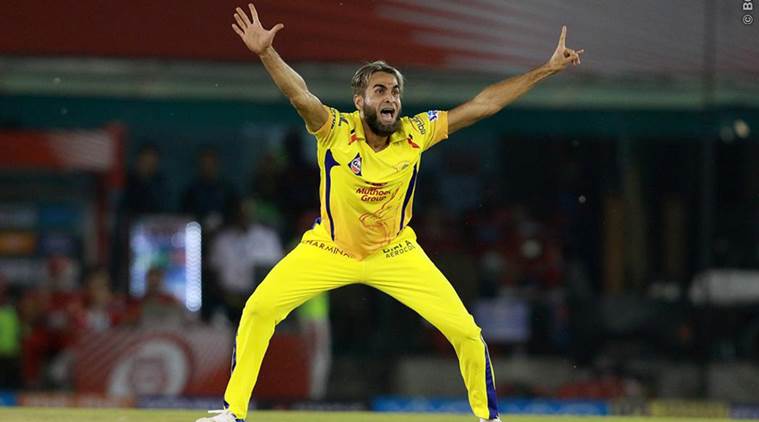 IPL 2021 Auction: 3 oldest players who might not be retained and 2 who will be retained in IPL 14: The new season of the Indian Premier League (IPL) 2021 auctions is fast-approaching and all the teams are gearing up to shortlist and field their best teams in the upcoming tournament. IPL consists of all sorts of players with age no barrier. However, these old-warhorses struggled in IPL 2020 due to lack of game-time and fitness. and might be released by franchises to rebuild their squads.

Here we take a look at the top three oldest players who might be released by teams in IPL 2021:

The most aged and experienced player in Chennai Super Kings (CSK) is South African bowler Imran Tahir, who is famous for his typical running celebration. Besides conventional leg spin, he has a destructive wrong ‘un he uses as a surprise option. However, MS Dhoni after a poor show in IPL declared that there will be major revamp of the team. It means Tahir, who has fallen out of favour due to rise of young legs is most likely to lose his contract with CSK.

Dale Steyn joined RCB in IPL 2019 as a replacement for Nathan Coulter-Nile. However, was not at his best in the previous season. As a result, he was mostly benched in the season. The South African pacer had announced that he will not be part of the IPL 2021 season and it means, RCB is most likely to let him go and use that money to get a young leg during IPL 2021 auctions.

Watson, who was bought by CSK during the IPL 2018 auction, has scored 953 runs in 32 matches for the franchise in the last two years, besides capturing six wickets. However, the former Australian player had announced retirement from all forms of cricket after the IPL 2020 season.

Two players who will be likely be retained in IPL 2021

Windies batsman Chris Gayle is just like a fine wine who is getting better with age. Despite being on the wrong side of 40, Gayle has the ability to destroy any bowling line-up on his day. The southpaw has smashed highest number of centuries (6) and highest number of sixes (326) in IPL. Also, the KXIP opener is the only batsman to breach the 300-mark in both sixes (326) and fours (368) count.

In 2020, although he did not feature in the initial matches for KXIP, but when he did, Punjab had entered into a winning spree. He was a big game-changer for the KL Rahul-led side and would once again be a key figure for them in the tournament.

One of the biggest servants of Indian cricket MS Dhoni will be leading CSK for another season. He will be eager to get back onto the field with a new side.

Dhoni has won three IPL titles with his beloved CSK and would be aiming to make that four as he steps onto the pitch as an ex-international this time around.