IPL 2021 Auction: Five Players Who Can Grab The Spotlight 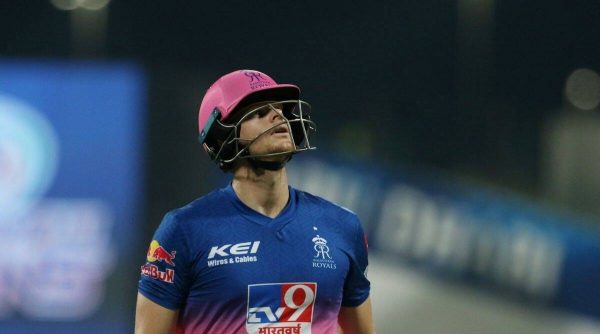 The IPL 2021 Retentions served as the prelude to the IPL 2021 Auction which is expected to be held on February 11. All the franchises retained the core of their side while releasing some of the biggest names in international cricket. The likes of Steve Smith, Glenn Maxwell, Dale Stey, Aaron Finch were released ahead of the big auction set to be happening next month. Thus there is a big spotlight and a question mark over their future in the IPL.

Ahead of the IPL 2021 Auction, therefore, we look at five players who can grab the spotlight after being released by their respective franchises.

Five Players Who Can Grab The Spotlight in IPL 2021 Auction

One of the biggest names in international cricket, Steve Smith was released by Rajasthan Royals ahead of IPL 2021 auction. His reputation as an international cricket was sideline when the franchise thought about parting ways with the former Australian captain. Smith does not boast of a good T20 international or IPL record which is why the Royals thought of releasing him. Overall he played 80 matches for RR scoring 1971 runs.