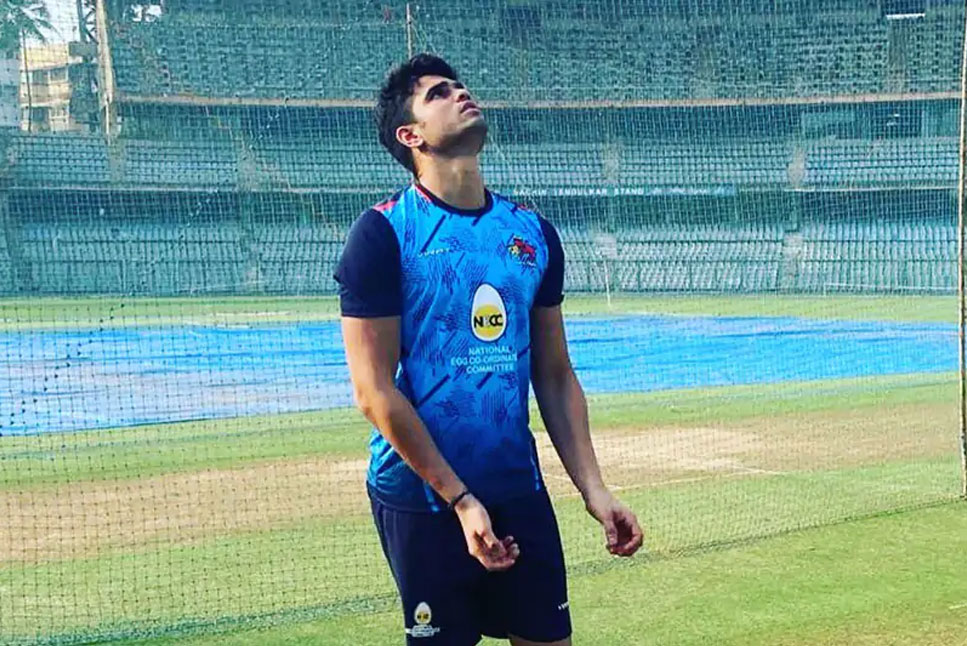 IPL 2021 auction: Indian batsman Sachin Tendulkar’s son Arjun Tendulkar received a big blow ahead of the IPL auction on February 18, after he was snubbed from the Mumbai squad for the Vijay Hazare Trophy, which will begin next week.

The Mumbai Cricket Association (MCA) announced its 22-men squad for the 50-over domestic tournament on Wednesday. Shreyas Iyer has been named the captain, while youngster and Delhi Capitals (DC) opener Prithvi Shaw will be his deputy. Arjun, however, will not be part of the squad.

One of the reasons for not including him is his below-par performance at the Syed Mushtaq Ali Trophy. Arjun played just one game but had a tough outing in their Group E game. He bowled two overs, conceding 21 runs and scalped one wicket.

The 21-year-old has listed himself for the upcoming IPL auction at the base price of Rs 20 lakh.