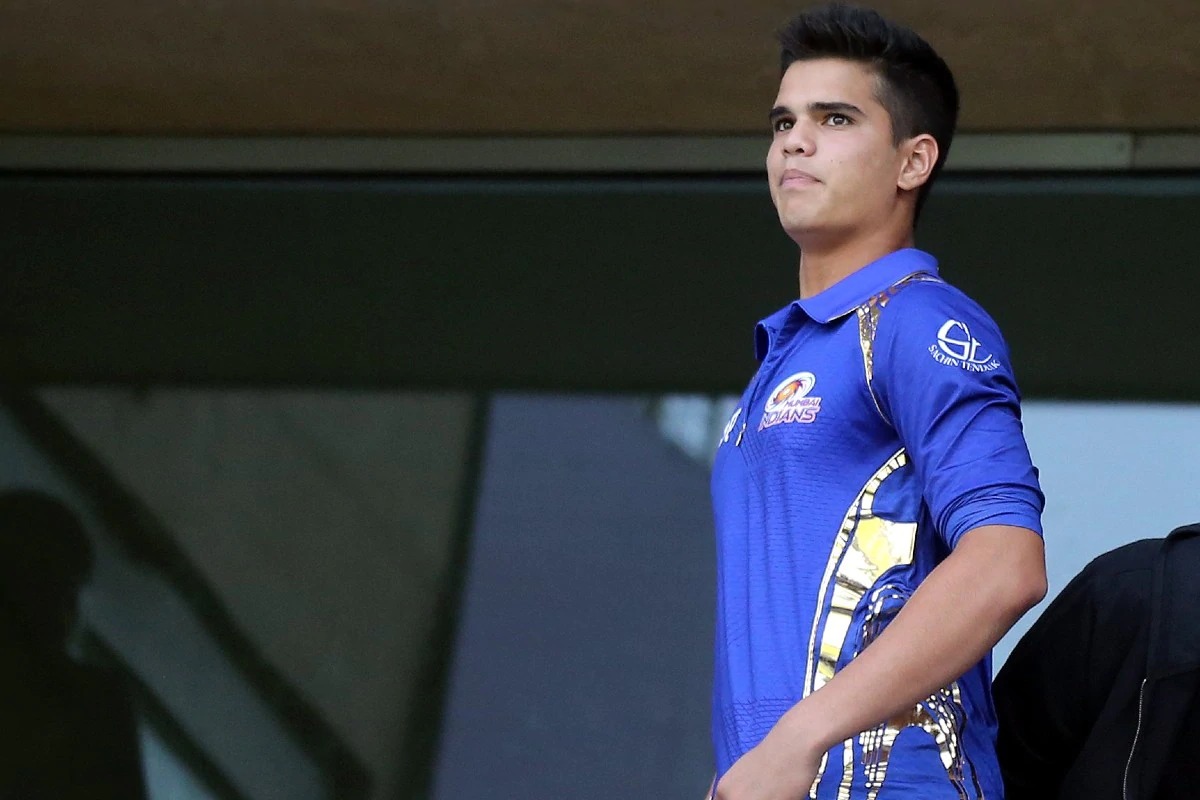 IPL 2021 Auctions: Teams that can sign Arjun Tendulkar this IPL Auction :The IPL 2021 excitement is well and truly underway with teams and franchises having announced their retained players. The players interested in playing in the IPL have also be released as available for auction, a total of 1075 players have been listed.

One of the players listed is Arjun Tendulkar, son of legendary Indian batsman Sachin Tendulkar. The young pacer played for Mumbai in the Syed Mushtaq Ali trophy and will look to play in the IPL as well. We look at 3 teams that can sign Arjun Tendulkar this window: