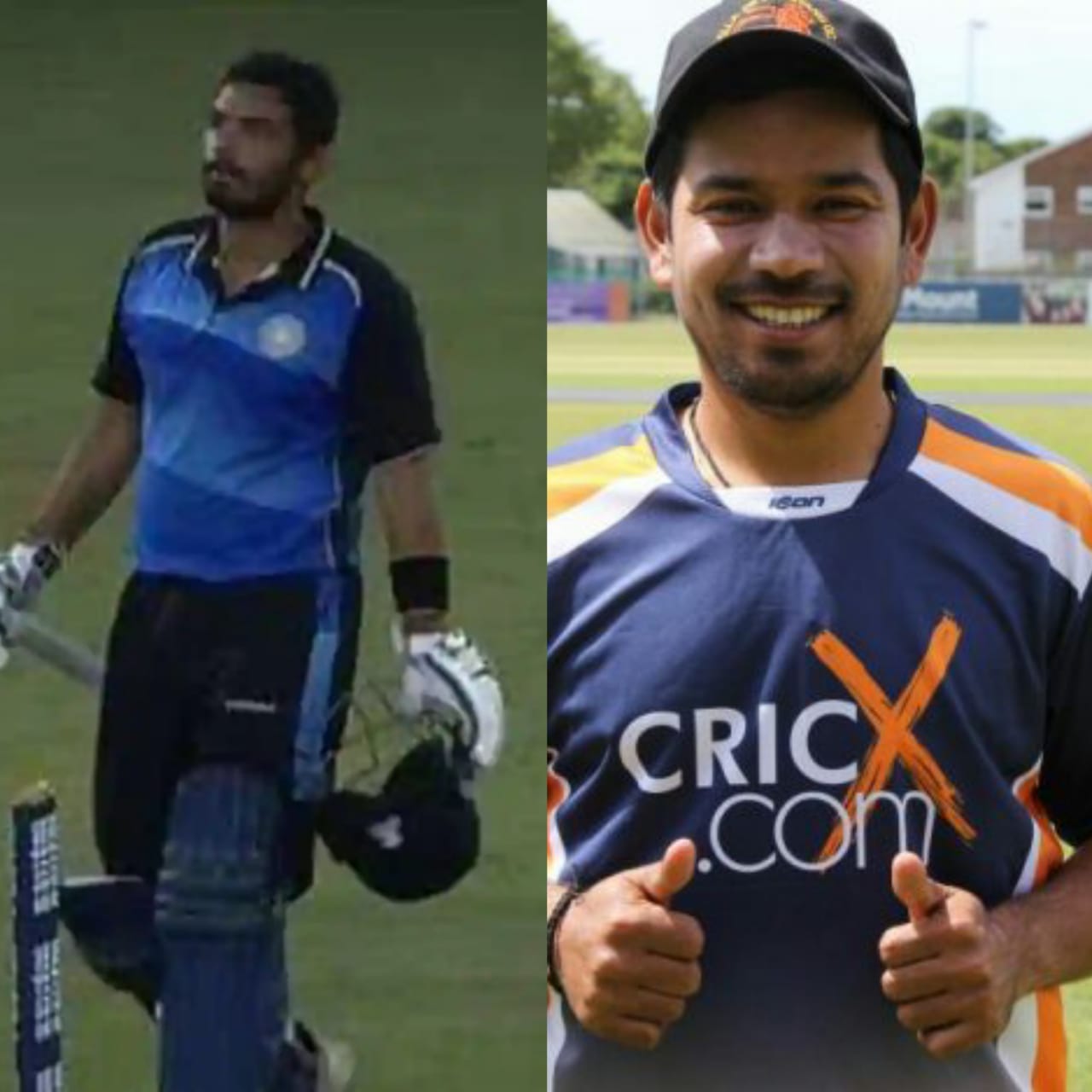 IPL 2021 auctions: 5 Syed Mushtaq Ali Stars RCB would want to buy to win IPL 2021 trophy:The IPL franchises have announced their retained lists for IPL 2021. With the auction coming up of February 18, all teams will be on the lookout for top Indian performers to shore up their squads with talent and quality depth.

The Syed Mushtaq Ali T20 Trophy has witnessed some incredible performances from youngsters and has acted as a springboard to promote talent. The tournament has also been dubbed as a preparatory ground ahead of India’s biggest domestic league, IPL 2021.
With the IPL auction around the corner, we take a look at the 5 Syed Mushtaq Ali stars the Royal Challengers Bangalore can take up to balance their squad, having released Aaron Finch, Moeen Ali, Shivam Dube and other players.

X
Michael Owen predicts result for West Ham vs Liverpool…SportsFormer Liverpool striker Michael Owen has given his prediction for the clash between West Ham and Liverpool tonight. West Ham host Liverpool in the Pr…
close