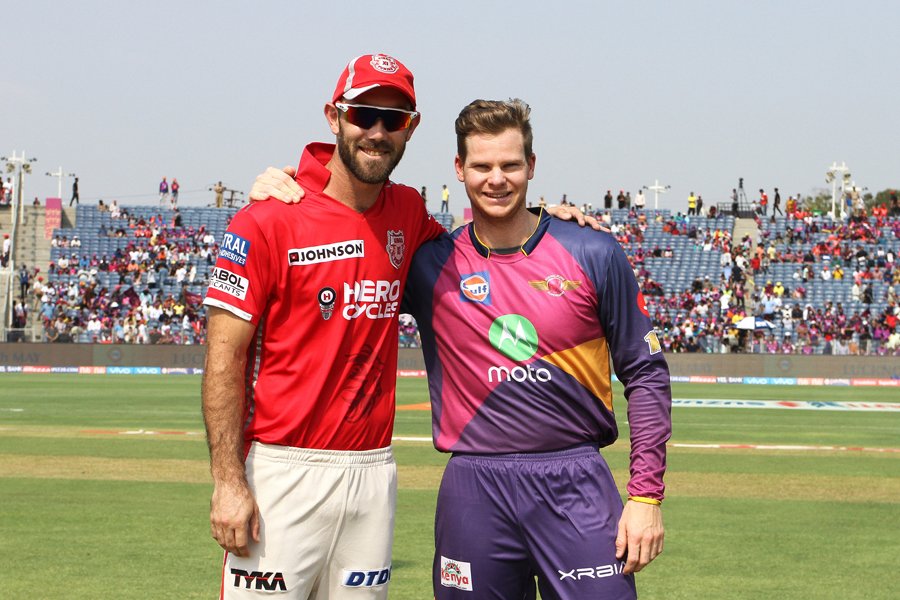 IPL 2021 auctions: Can anyone cross the Rs 20cr salary mark on Feb 18? Steve Smith, Dawid Malan, Glenn Maxwell- The IPL 2021 Auctions have been confirmed to be held on Feb 18 in Chennai. IPL franchises retained 139 players at a cost of 483.39 Cr. The IPL franchises released 57 players from the existing squads and will now have 196.6 Crore to spend at the IPL 2021 auctions.

While the Kolkata Knight Riders (KKR) and Sunrisers Hyderabad (SRH) retained their core, franchises like Rajasthan Royals (RR) and Kings XI Punjab (KXIP) have released some big names and have the purse to start a bidding war.

In this article we take a look at 3 players who could breach the 20cr salary in the upcoming auctions.

Retained for a hefty fee in the 2018 mega-auctions, the Royals floundered under his leadership in the last few seasons, and hence he was let go of. While he sparkled with the bat, a run of low scores probably convinced the team that they could look elsewhere.

It remains to be seen whether the Royals will regret Smith’s decision. Overcoming a poor IPL season and riding a stroke of luck, Smith roared back to form with brisk back-to-back centuries against India in the ODI series played recently. Smith has shown his ability to assert himself in all three formats, in addition to his value to the leadership group of any franchise, and IPL teams could see huge long-term value in Smith.

Glenn Maxwell is one of those players who can single-handedly change the fortune of a match but has struggled to fire, enduring his worst ever IPL season in 2020.

While KXIP could be lambasted for breaking the bank for Maxwell once again, the decision makes sense given team balance considerations. Maxwell showed his hitting form in the ODI series against India, and remains a big draw in international cricket – one can trust IPL franchises to hope against hope that 2021 is his return to form in the league.

It’s quite surprising to realize that Dawid Malan, currently the top-ranked T20I batsman in the world, has never been associated with any IPL franchise. The last couple of years have seen the England southpaw dominate bowling attacks all across the globe with his charismatic batsmanship.

A veteran of 216 T20 matches, Malan has aggregated 5981 runs in the shortest format at an impressive average of 33.79. His career strike-rate of 129.26 is also quite laudable for someone who typically bats in the top-order. Overall, he has 5 T20 centuries to his name including one in the international arena that came against New Zealand in 2019.

The BBL 2020-21 season hasn’t really seen that much of Malan yet; he had to sit out of the early phase of the Hobart Hurricanes’ campaign owing to quarantine restrictions. In his three appearances, Malan scored 129 runs.

With a specialist top-order batsman such as himself, it’s going to be a tricky proposition to accommodate him in the playing XI on a regular basis- especially factoring that he is 33-years old. Nevertheless, teams like Rajasthan Royals, Kings XI Punjab, and Chennai Super Kings- who really struggled to find a solid overseas batter this time around- could be quite willing to break the bank on someone as reputable as Malan.