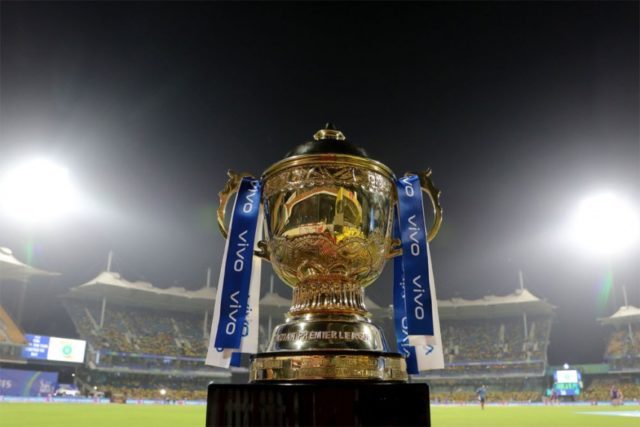 The BCCI is looking at more than one venue to host IPL 2021 after previously thinking to limit the edition to Mumbai only. As per reports in ANI, is exploring the option of playing the league across four to five cities. Though the logistical side of the scenario is yet to be looked at, the idea is being discussed by the senior officials in the board.

Speaking to ANI, a BCCI official in the know of developments said the idea has indeed been discussed and while it is still early days, the 14th edition of the league could well be played in more than one city if things go as per plan.

“We are exploring the possibility of conducting the IPL at more venues than originally planned. The intent is to take it to more fans as the situation is moving towards normalcy. The feasibility of the bio-secure bubble and logistics will of course be crucial to determine the venues finally. It is a fluid situation and the health of the participants is our primary concern,” the official said.

Previously the BCCI listed five venues to host IPL 2021. Ahmedabad, Mumbai, Bengaluru, Chennai, and Kolkata were the venues finalised earlier by the BCCI.

With the start of the season still having some time, franchises too are open to the idea of having the league in more than one city as that will help to stay flexible with an eye on the COVID-19 situation.

“See, there is still some time left for the league to get underway, but we are more than keen to play the league across a few cities. The worry with hosting it in one city is that the COVID-19 situation is constantly changing. So, if by chance one of the cities picked sees a situation where it gets difficult to host the games, another city can go ahead and logistically it will be easier for the board and the franchises,” an IPL franchise official said.

The BCCI is also clear in their thought process on the bi-bubbles if the number of venues are increased. The bio-bubble rules will then be as tight as they were in IPL 2020 which was held in the UAE.

“With multiple cities, obviously there will be individual bubbles. While we want fans from different cities to enjoy the games, safety of the players and those involved in the league will be a priority,” the BCCI official concluded saying.