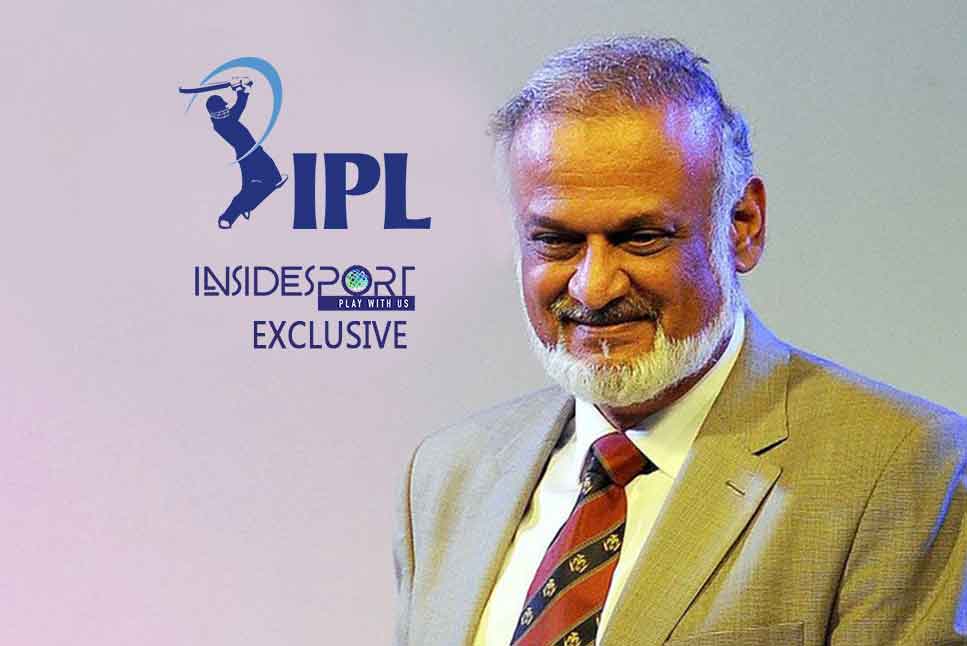 IPL 2021 – No Spectators allowed: IPL Governing Council Chairman Brijesh Patel has confirmed to InsideSport that BCCI has decided to not allow fans in the stadium for entire durating of the 14th edition of the league.

“Yes, I can confirm that there will be no spectators allowed for this season. Not for a single match. We will have a Governing Council meeting in the next two days to ratify these decisions. The decision was taken Mumbai as a venue was difficult to decide. but we believe things will improve. But we are keeping our options open (to opt for a replacement venue in case the situation go out of hands,” Brijesh Patel told Inside Sport in an exclusive interview on Sunday evening.

According to Patel, the decision is taken by IPL office bearers and will now be ratified by IPL GC in the next meeting.

The 14th edition of the Indian Premier League will see one of the biggest change ever in the IPL history. All the matches of IPL 2021 will be played at the Neutral Venues and their will be no home advantage for any IPL franchise.

“One of the highlights of this edition of the VIVO IPL will be the fact that all matches will be played at neutral venues, no team will play at their home venue. All teams will play at 4 out of 6 venues during the league stage”, said Jay Shah, Sec of BCCI.

The IPL Governing Council on Sunday announced the schedule for VIVO Indian Premier League 2021 to be held in India. After nearly two years, the IPL extravaganza will return home with Ahmedabad, Bengaluru, Chennai, Delhi, Mumbai & Kolkata hosting the marquee event.