IPL 2021: Chennai Super Kings Will Struggle This Season Due To Lack Of Game Time – Aakash Chopra 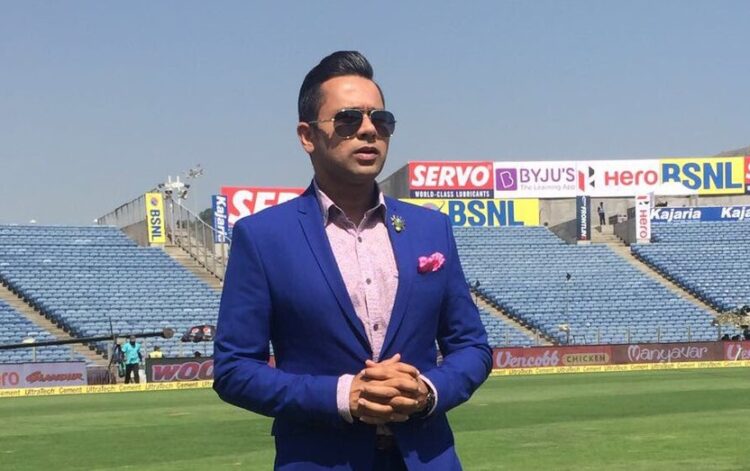 Aakash Chopra, former India cricketer-turned-commentator, has predicted that Chennai Super Kings (CSK) are going to struggle in the upcoming Indian Premier League season 14 (IPL 2021). He reasoned that the majority of their top batsmen do not have game time under their belt.

Chennai Super Kings will be entering the IPL 2021 edition with renewed vigor given that they had failed to reach the playoffs of the IPL 2020 in the UAE, which was the first time in their 10 years history in the Indian Premier League and finished at the 6th spot on the points table.

Chennai Super Kings IPL 2021 squad comprises Suresh Raina and MS Dhoni, who both retired from international cricket in 2020, while Ambati Rayudu also retired from cricket, before making a U-turn. Apart from this, even all-rounder Ravindra Jadeja is coming off a long injury layout, given that he had suffered a broken and dislocated right thumb in the SCG Test in Australia in recent series.

“The likes of Suresh Raina, Ambati Rayudu, Mahendra Singh Dhoni haven’t played either international or competitive cricket. Ravindra Jadeja has been out of action for a while due to injury. So, four out of seven top performers don’t have a good form and competitive cricket game time,” Aakash Chopra pointed out in a video posted on his Facebook account.

“They may play Robin Uthappa and Ruturaj Gaikwad who have decent numbers in domestic cricket. Faf du Plessis will also fine. But what about the remaining four. That will be a challenge. Hitting the ground running is a challenge,” Chopra said.

Suresh Raina Is The Critical Cog, If He Hits The Ground Running, CSK Will Be Fine: Aakash Chopra

“I would suggest CSK promote Ravindra Jadeja up the order and let him bat a bit more. Mahendra Singh Dhoni shall play well too. But Raina is the critical cog. If he hits the ground running, CSK will be fine. And if not, since he hasn’t played for quite a long time now, CSK, I feel, will struggle this season and that’s not a good thing,” Chopra said.

Chennai Super Kings will play their first game of IPL 2021 against Delhi Capitals on April 10.

Also Read: England Could Lose Their Best Players In The Future If They Are Not Allowed To Play In The IPL: Ashley Giles