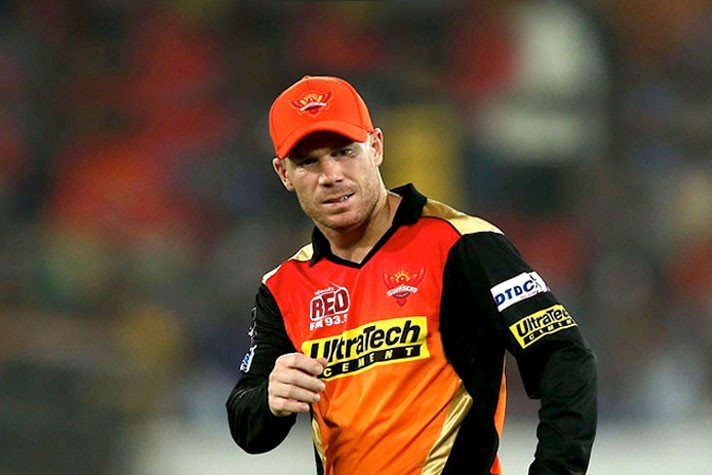 IPL 2021: SRH’s David Warner out of ideas to kill time in quarantine, asks fans for suggestions

Australia opener David Warner, who joined his Indian Premier League (IPL) franchise SunRisers Hyderabad in Chennai on Friday, asked fans to suggest things that he can do to kill time during week-long quarantine.

The Hyderabad-based side’s skipper will be in quarantine for the next seven days in his hotel room as per BCCI’s SOPs for IPL 2021. The Warner-led side had won five out of their last six games to qualify for the playoffs in the 13th edition of the tournament and the team will be looking to carry forward the momentum in this year’s IPL.

Taking to Instagram he shared a video of himself and wrote, “I’ve arrived and ready to go but one problem I need some ideas to get through the next few days of quarantine!! Please give me some ideas please comment below. #boredinthehouse #india #cricket.”
“I’m just waking up after a massive massive sleep, arrived yesterday afternoon here in Chennai. Got some 6-7 days to get through quarantine. I need some ideas, please comment below give me some ideas funny stuff, silly stuff whatever it is. Netflix shows, I need something,” he said in a video.

Warner is the third-highest run-scorer and highest among foreign players in the tournament. So far, he has racked up 5,254 runs from 142 matches at an average of 42.71. The southpaw has slammed four tons and 48 fifties in the league.