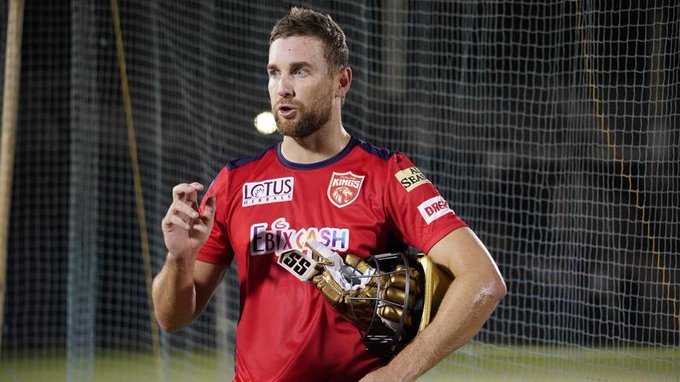 England’s Dawid Malan, the no.1 ranked T20I batsman will be featuring in the Indian Premier League (IPL) for the first time as he will turn out for the Punjab Kings (PBKS) in the upcoming IPL 2021 season. He was bought by the KL Rahul-led side for his base price of INR 1.50 crores.

Hopefully This Year Is The Year That The Luck Changes For Us: Dawid Malan

Malan, who recently featured for England against India in both the T20I series and ODI series, was seen in a video posted by the Punjab Kings on their Twitter account and vowed to take the side to the IPL finals and wants to win the cash-rich league for the fans of Punjab.

“Message for all the fans and whoever watches the game, we are grateful to your support and hopefully this year is the year that the luck changes for us and we can put in some good match-winning performances, make the playoffs and hopefully win that trophy in the end,” Malan said.

“Great to be part of the team. Great to get to meet some of the guys and see how they do their work. They made me feel extremely comfortable, extremely welcome which is you know a massive hurdle in joining a new team. Especially when you are playing in your first IPL. So I can’t thank the guys enough, it feels really good to be here, good to watch the boys go about their work and get stuck in,” said Malan.

The Punjab Kings batsmen will be donning new golden color helmets for the upcoming IPL 2021 season. The franchise had failed to make it into the playoffs in IPL 2020 in the UAE, despite captain Kl Rahul and Mayank Agarwal being one of the top run-getters in the tournament and Mohammed Shami took 20 wickets in 14 matches.