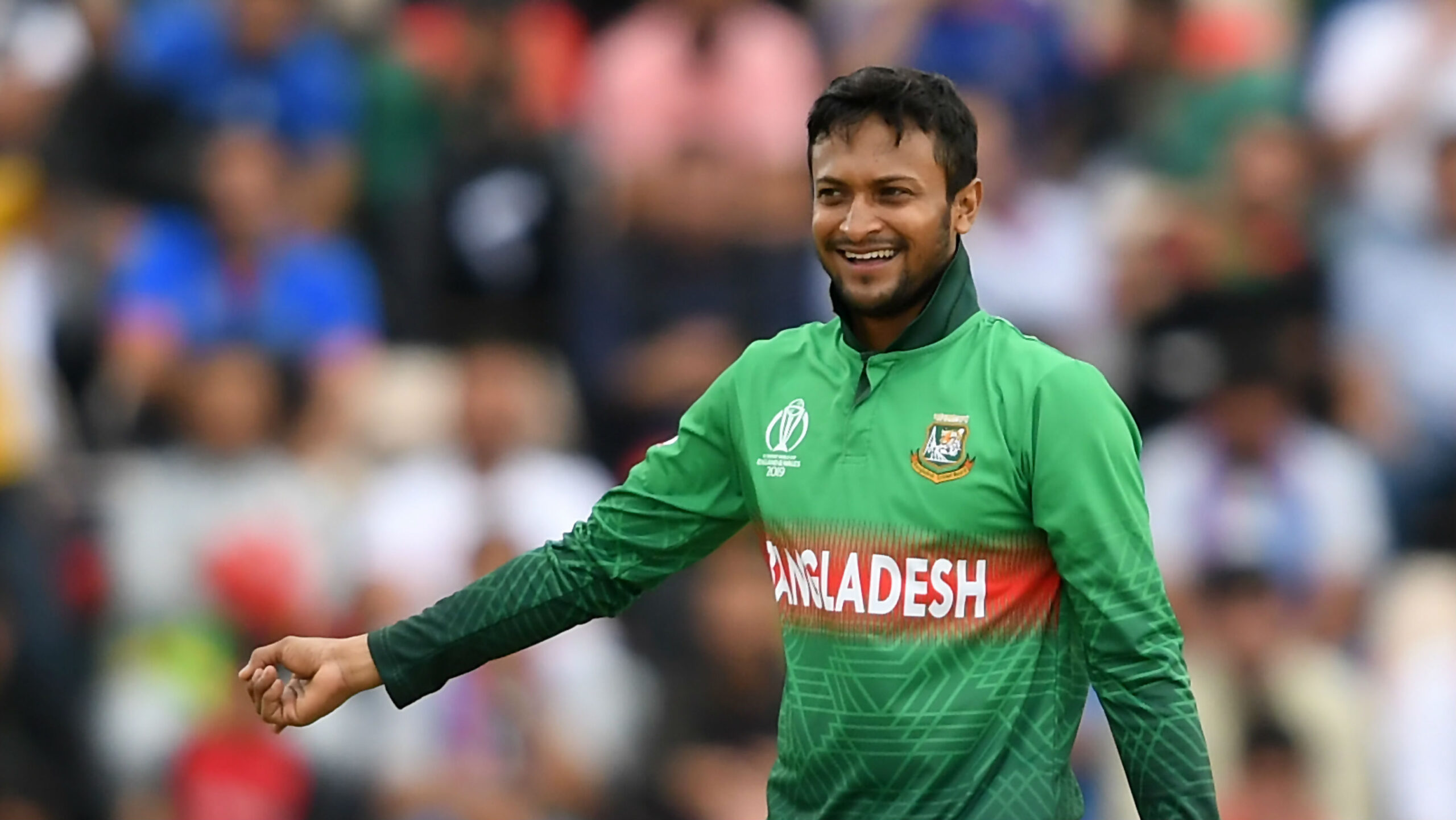 KKR would’ve had their heart in the mouth when Shakib’s IPL participation was thrown up in the air by the Bangladesh Cricket Board (BCB). They could well have taken his NOC back if the matter around his absence from the Tests against Sri Lanka had dragged on.

Thankfully, for the franchise and the IPL, there are no hurdles anymore to Shakib wearing the KKR jersey once again.

Despite his all-round prowess, Shakib has never really had a consistent run of games in the IPL, which has had a negative impact on his overall numbers: strike-rate of only 126.65 and economy rate of 7.46 across 63 matches.

Back in 2014, however, when KKR provided Shakib assurance of a regular place in the XI, the franchise got the best out of him. Shakib contributed 227 runs at a strike-rate of 149.34, while averaging 32.42, and bowled with an economy rate of 6.68 in KKR’s title-winning campaign.

Thus, it made a lot of sense when the team took advantage of an opening provided by Sunrisers Hyderabad (SRH), and got him back where he always belonged at the recent auction for a sum of INR 3.20 crores. Shakib is a steal at that prize and will be feeling buoyed on returning to the KKR family.

So, today, we explore how crucial Shakib will be to KKR’s tactical plans and how the franchise can once again get the best out of him in the forthcoming IPL.

How important will Shakib Al Hasan be to KKR’s plans in IPL 2021?

Shakib’s inclusion adds not only to the depth in the all-rounder category but also enhances the quality of KKR’s spin bowling department. Shakib has the range of a proper batsman, who can provide late-order blitz too, and the same resolve of a robust left-arm spinner capable of bowling at all stages of a match.

A spin bowling all-rounder has always been crucial in the IPL, with franchises looking to gain an edge over the opponent in either department on traditional Indian wickets. Shakib doesn’t just do that, but also provides an added advantage of batting left-handed and bowling left-handed. Allowing KKR to play more match-ups than any other spin bowling all-rounder would do.

Also Read: IPL 2021: What would be Glenn Maxwell’s best batting position at RCB?

As a batsman, Shakib can handle pace just as well as he does spin. As a bowler, his control isn’t only limited to the occasions he bowls to a right-hand batsman. In fact, Shakib can use his variations — in terms of angle, speeds and trajectory — to keep even the left-handers in check, especially if the track has something on offer for the spinners.

That is why Shakib will have maximum impact to make in this IPL, right at the start of KKR’s campaign. The two-time champions play three consecutive games in Chennai, a ground known for producing tracks that help the spinners.

In conditions at the MA Chidambaram stadium, where they take on SRH, MI and RCB, KKR can tweak their balance and use Shakib judiciously. On spin-friendly surfaces, which will be multiple in the back half of the IPL 2021, especially, KKR can go in with both Sunil Narine and Shakib in their attack and play three spinners, including also Varun Chakravarthy.

If the ball grips, there is also a case to be made to ‘rest’ Pat Cummins in the first three matches and give more bowling responsibility to Andre Russell, who will be one of KKR’s two sure starts in all games among overseas personnel apart from skipper Eoin Morgan.

On a normal flat surface as well, Shakib’s presence in the squad will add pressure on Narine to perform. The West Indies T20 legend hasn’t been at his best with both bat and ball for a while now and will certainly be under scrutiny. If Narine falters again, Shakib is an obvious candidate to replace him long-term in KKR’s first-choice unit.