IPL 2021: Kings XI Punjab Renamed As Punjab Kings Ahead Of Next Season 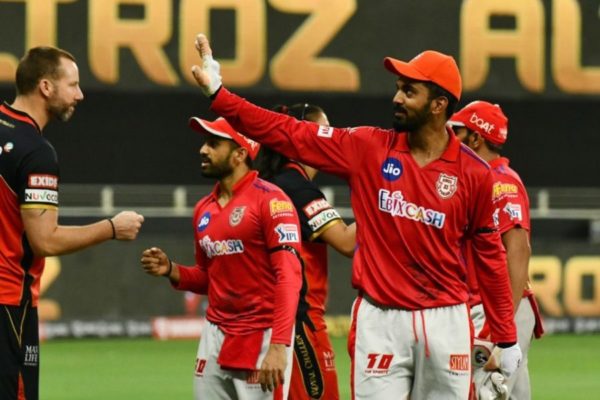 IPL franchise Kings XI Punjab have been renamed as Punjab Kings ahead of the upcoming IPL season later this year. The Preity Zinta owned team has already forwarded a formal communication to the BCCI which has been approved as per reports in Cricbuzz.

The franchise, owned by Mohit Burman, Ness Wadia, Preity Zinta, and Karan Paul, has one of the underperforming teams in the IPL having played the final only once in the last 13 years.

Kings XI Punjab finished sixth after winning in the last IPL season. They lost few games at the start and won five on trot midway to get them back in the reckoning. However, they lost a few matches from the position of winning which is why ultimately they finished sixth in the points table. Their skipper KL Rahul finished as the highest run-scorer last season scoring 670 runs.

Going into the 2021 IPL auction which takes place on 18th February, Kings XI Punjab has a remaining purse of 53.2 crores after releasing the likes of Jimmy Neesham, Glenn Maxwell, and Sheldon Cottrell.

After the retentions were announced, Kings XI Punjab’s Head Coach Anil Kumble said they’ll be looking to fill the gaps in the side after having retained 16 out of their 25 member squad.

“We have retained 16 players out of the 25-member squad that we had last season. So, the plan is to fill those gaps in the coming auction so that we will be a solid team going into the 2021 IPL,” KXIP head coach Anil Kumble had said.

Also Read: Kings XI Punjab To Change Their Team Logo And Name Ahead Of IPL 2021 – Reports