Home SportsIPL IPL 2021: Mitchell Marsh Pulls Out Due To Concerns Around Bio-Bubble Fatigue

IPL 2021: Mitchell Marsh Pulls Out Due To Concerns Around Bio-Bubble Fatigue 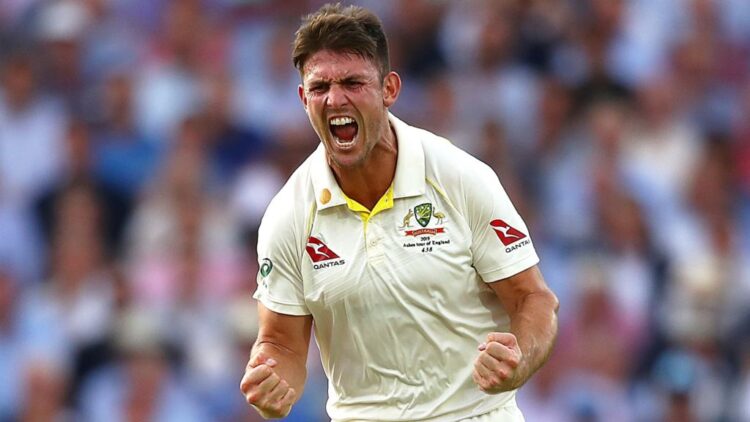 Worried that spending excessive time within Sunrisers Hyderabad’s (SRH) bio-secure bubble could lead to mental fatigue, Australian all-rounder Mitchell March has pulled out of the forthcoming edition of the Indian Premier League (IPL), stated Cricbuzz in a report.

The report further said that Marsh expressed his concerns to the SRH franchise as well as the Board of Control for Cricket in India (BCCI) before arriving at the decision to opt out of IPL 2021.

There is no official announcement of the same from SRH yet but, according to Cricbuzz, “SRH have roped in a prominent England batsman, who did well in the just-concluded T20I series against India, as Marsh’s replacement.”

Marsh’s concerns may have been accentuated by the fact that he was set to go through the mandatory seven-day quarantine before joining SRH’s restricted bio-bubble for the best part of two months.

The fast-bowling all-rounder had been bought by SRH for IPL 2020 at a sum of INR 2 crores. Unfortunately, Marsh’s participation in the tournament was limited to just one match after he tweaked his ankle while playing SRH’s first match against Royal Challengers Bangalore (RCB). Marsh, who was replaced in the squad by West Indies all-rounder Jason Holder, took no further part in IPL 2020.

Marsh was part of Australia’s recent T20I series versus New Zealand and also featured for Perth Scorchers in the Big Bash League (BBL).

Having previously turned up for now-disbanded Deccan Chargers and Pune Warriors in the IPL, Marsh has played 21 intermittent IPL matches in his career with less than ideal numbers: batting strike-rate of just 114.21 and economy rate of 7.89 with the ball.

In another news, South Africa’s veteran cricketers Faf du Plessis and Imran Tahir have reached India for the IPL 2021. While batsman Du Plessis “has joined Chennai Super Kings (CSK) team in Mumbai, spinner Imran Tahir is expected to start his quarantine on Thursday (April 1)”, Cricbuzz reported the franchise as saying. Royal Challengers Bangalore (RCB) legend AB de Villiers, too, has flown to Chennai for the start of the IPL.

RCB will be taking on defending champions Mumbai Indians (MI) in the opening encounter of IPL 2021 in Chennai on April 9.