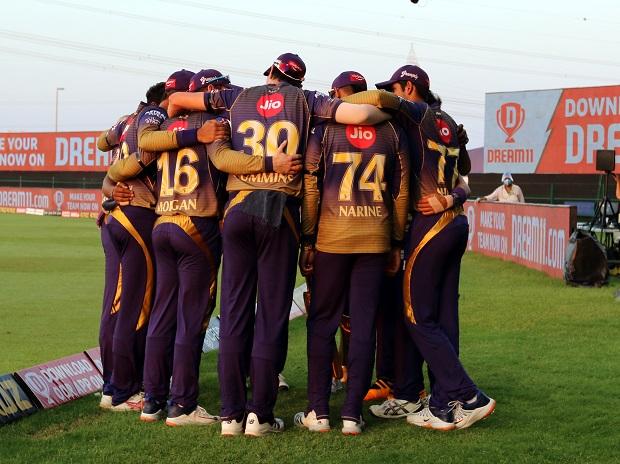 Kolkata Knight Riders (KKR) missed out on a playoffs spot for a second successive season last year. Kolkata finished fifth on the points table, missing out on a playoffs berth as Royal Challengers Bangalore had a superior net run rate. Eoin Morgan took over the captaincy duties from Dinesh Karthik, midway through the IPL.

KKR retained 17 players ahead of the IPL 2021 auction and decided to stick with the same core. In the auction, the franchise bought the likes of Harbhajan Singh, Shakib Al Hasan and Ben Cutting among other picks.

Shubman Gill was one of the most consistent players for KKR last year. Being tasked with the duty of opening the batting for the franchise, Gill amassed 440 runs in 14 innings at an average of 33.84. However, he was often criticized for throwing away his wicket cheaply after a getting off to a good start.

Nitish Rana had an average IPL 2020 season. The elegant left-hander could manage to score 352 runs in his 14 innings at an average of 25. Rana is capable of doing much better and is expected to open the innings for KKR.

Rahul Tripathi played 11 matches for KKR last season, scoring 230 runs at an average of 23. Tripathi will come into the bat in the lower middle order and will be tasked with the duty of providing a good finish to KKR.

Eoin Morgan, skipper of KKR had a decent IPL 2020 campaign where he scored 418 runs in his 14 innings at an average of 41.80. Morgan was often criticized for not coming up the order during the previous season, and he will hope to address the issue this year.

Dinesh Karthik decided to hand over the captaincy to Eoin Morgan, midway through last season. Karthik managed to score only 169 runs last season at a dismal average of just 14. The wicket-keeper will hope to do well this season and answer his critics.

Andre Russell had a season to forget last year as he scored just 117 runs in his 10 matches and picked up only six wickets. The West Indian was also dropped to the bench for a brief period due to his poor run of form. Russell will look forward to bounce back in style in 2021.

Shakib Al Hasan will return to IPL action this year after missing out in 2020, due to his one year ban. The Bangladeshi all-rounder will be chosen ahead of Sunil Narine and can be expected to come in at number three. Moreover, Shakib is good with the ball as well, and can bowl his full quota of four overs.

Pat Cummins picked up 12 wickets in the last campaign and scored 146 runs with the bat. Bought at a whooping price of Rs 15.50 cr, a lot was expected from the Australian as he failed to live up to his expectations. However, expect a strong season from the all-rounder this year.

Varun Chakravarthy was a revelation for KKR in IPL 2020

Shivam Mavi enjoyed a decent IPL 2020 campaign. He picked up nine wickets in his eight IPL matches at an average of just over 23. However, Mavi bowled at a slightly higher economy of over 8 and will hope to work on this part of his game.

Prasidh Krishna picked up 14 wickets in the Vijay Hazare trophy this season and is in the mix to earn his maiden Indian call for the ODI series against India. He is expected to complete the pace bowling attack for KKR. He played just six matches last season, picking up four wickets.

Varun Chakravarthy had a breakthrough season last year. The Indian spinner picked up 17 wickets in his 13 matches last year at an average of just 20.94. Moreover, he bowled at a spectacular economy rate of just 6.84.