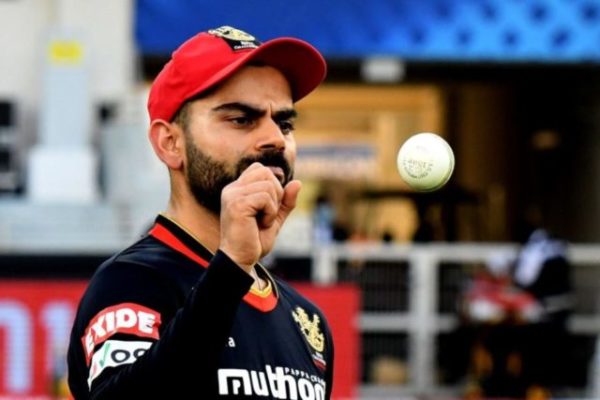 With the England series done and dusted, the focus now shifts to the upcoming edition of the Indian Premier League (IPL). Royal Challengers Bangalore (RCB) skipper Virat Kohli will be eyeing some major records in IPL 2021 when they begin their campaign in the season-opener against defending champions Mumbai Indians on April 9 at the MA Chidambaram Stadium in Chennai.

The IPL franchises have kicked off the preparations for the season and their players are serving the mandatory isolation period before they hit the field. The Indian cricketers who were a part of the squad against England will directly join their respective franchisees’ bubble and will not have to serve the mandatory seven-day quarantine.

Royal Challengers Bangalore, who bowed out of the tournament from the playoffs in the last season, will be aiming to lift their maiden trophy in IPL 2021. Despite his batting heroics over the years where Kohli is the highest run-scorer in the IPL, RCB haven’t won an IPL title yet. Thus, skipper Virat Kohli will have to be on a run-scoring spree. On the personal front, Kohli will also eye some records during the season

Here are 3 major milestones that RCB captain Virat Kohli can achieve in IPL 2021 :

Virat Kohli is the only player in the history of IPL to play for one single franchise ever since the T20 extravaganza started in 2008. And well, Kohli can become the first player from his franchise to don 200 IPL caps. He has played 192 matches for RCB. He will achieve the milestone just after the halfway stage.

Chennai Super Kings skipper MS Dhoni is the most capped player in the history of the tournament with 204 caps followed by Rohit Sharma (200), Dinesh Karthik (196), and Suresh Raina (193).