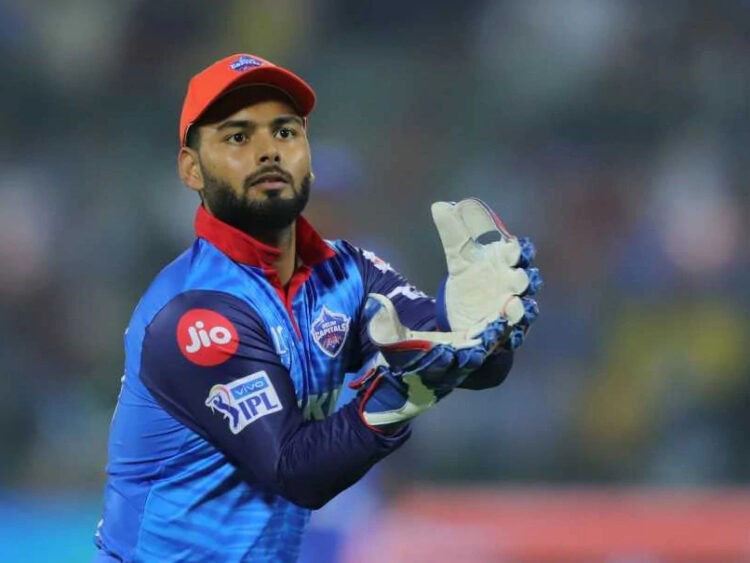 The Delhi Capitals (DC) have named wicketkeeper-batsman Rishabh Pant as their new captain for the upcoming Indian Premier League (IPL 2021) edition. The JSW-GMR co-owned IPL franchise, made the announcement on Tuesday, March 30, 2021.

Delhi Capitals’ regular captain Shreyas Iyer has been ruled out of the IPL 2021 edition after he dislocated his left shoulder during the third ODI between India and England in MCA Stadium in Pune on March 28. He dived to stop a shot and landed awkwardly and was led out of the field by the Indian team physio in pain, holding his shoulder.

Iyer will be undergoing surgery to fix his injured shoulder and will not be playing in the upcoming IPL 2021 edition, which was confirmed by Parth Jindal, co-owner of Delhi Capitals.

DC Chairman & Co-owner Mr. Kiran Kumar Grandhi wished Shreyas Iyer a speedy recovery and lauded his achievements as DC captain under whom DC made it to their maiden IPL 2020 final in UAE. He also announced Rishabh Pant as the new Delhi Capitals captain for IPL 2021.

“I would like to wish Shreyas a speedy recovery. Under Shreyas’ captaincy, our team reached newer heights, and he is going to be missed immensely. In his absence, the franchise has collectively picked Rishabh to lead the team this year. While it has come under unfortunate circumstances, it is a tremendous opportunity for him to grow further. I wish him all the best in his new role,” said Grandhi.

To Lead This Team One Day Is A Dream I’ve Always Harboured And I Am Humbled As That Dream Comes True: Rishabh Pant

Rishabh Pant had made his IPL debut for Delhi Capitals (then Delhi Daredevils) in 2016, but made a superlative impact in IPL 2018, when he slammed 684 runs with one century and five half-centuries at a strike rate of 173.60, hitting 37 sixes in the process.

“Delhi is where I grew up, and where my IPL journey began six years ago. To lead this team one day is a dream I’ve always harbored. And today, as that dream comes true, I feel humbled. I am truly grateful, especially to our team owners, who considered me capable enough for this role. With an amazing coaching staff, and a plethora of accomplished seniors around me, I can’t wait to give my absolute best for Delhi Capitals,” Rishabh Pant said about his appointment as DC captain.