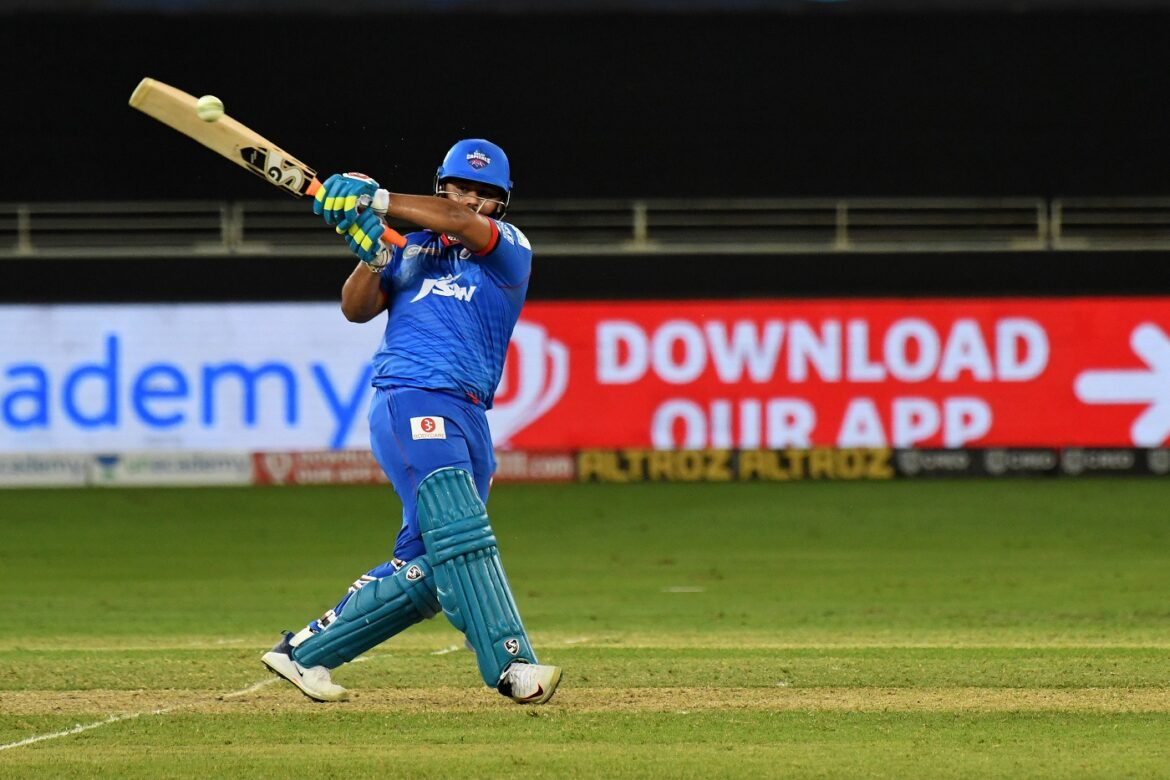 Delhi Capitals (DC) have appointed wicketkeeper-batsman Rishabh Pant as their captain for the forthcoming edition of the Indian Premier League (IPL).

Pant will be stepping up as captain in the absence of injured first-choice skipper, Shreyas Iyer, who will be missing the IPL 2021 following surgery for a shoulder problem he picked up while playing the recent ODI series against England.

Pant is an experienced member of the Delhi set-up, having been with the side since his first IPL season back in 2016 when he first burst into the limelight following exploits at the U-19 World Cup in Bangladesh that year.

The explosive left-hand batsman and exciting gloveman has played 68 IPL matches in his career with 2,079 runs at a strike-rate of 151.97. As his aggressive brand of cricket resonates very well with the fans out there, the DC ownership group couldn’t look beyond Pant while identifying a new leader.

RELATED:  Mustafizur Rahman ready to pull out of IPL for national duty

Speaking over his appointment, Pant said it’s the realisation of a longstanding dream and he can’t wait to lead his men on the field. Pant has never before captained a game of IPL and only has experience of leading the Delhi state team in domestic cricket.

“Delhi is where I grew up, and where my IPL journey began six years ago. To lead this team one day is a dream I’ve always harboured. And today, as that dream comes true, I feel humbled,” said Pant.

“I am truly grateful, especially to our team owners, who considered me capable enough for this role. With an amazing coaching staff, and a plethora of accomplished seniors around me, I can’t wait to give my absolute best for Delhi Capitals,” he added.

When Iyer got injured, experienced DC members such as Ravichandran Ashwin, Shikhar Dhawan, Ajinkya Rahane and Steve Smith were deemed potential candidates to replace him on the captaincy front. Pant’s name was considered a left-field choice from the outside, with the cricketer still being very young and never previously leading the side in IPL.

RELATED:  Most Runs in IPL | List of Batsmen with Highest Run in IPL | Top Run Scorers in IPL

However, it’s clear that the DC think-tank has recognised the wave of confidence and form, which Pant is carrying with him through this period in appointing him as captain above other names. Head coach Ricky Ponting reiterated the same, adding that they are excited as a coaching group to work with him.

“This is a tremendous opportunity for young Rishabh, who is coming off successful stints against Australia and England which will no doubt give him the confidence needed to take on a new role that comes with a lot more responsibility. The coaching group is excited to work with him, and we can’t wait for the season to get started,” said Ponting.

It makes cricketing sense to give Pant the extra responsibility in the team now, when he has rejuvenated himself as a cricketer on and off the field, both in terms of performance and fitness, and is thinking more clearly and optimistically than he did the previous season.

As an individual, it has always been easy to mistake Pant’s carefree and flamboyant outlook to be of a person who isn’t mature and would shy away from extra work. But from the inside, Pant is a man of a strong character and temperament, someone who isn’t fazed by the difficulty of a challenge and is willing to walk the hard yards.

Pant being appointed captain says something about DC’s eye for those in-built qualities which he is seldom given credit for. Pant will feel buoyed to lead DC from the front this season. The DC think-tank, on its part, will do well to remind him why they have picked him as captain and that should encourage Pant to not change his ways just because he is now wearing the captaincy badge.

EXCLUSIVE | “Age is just a number”: Robin Uthappa opens up about...