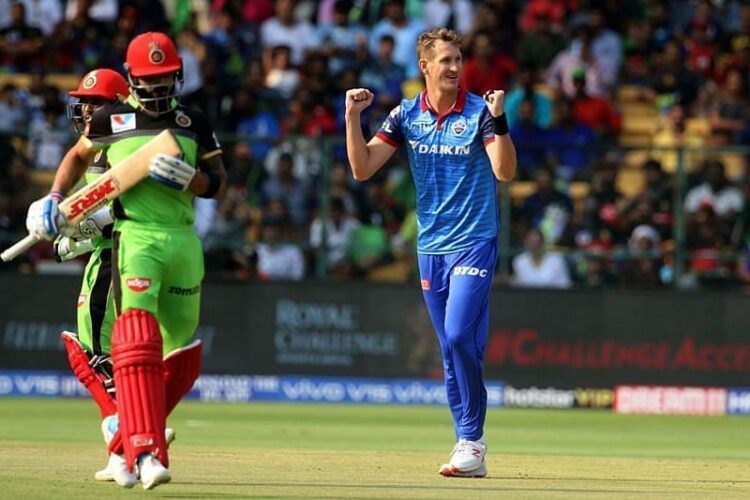 Samson was appointed the RR captain after the franchise released Steve Smith before the auction. Meanwhile, Chris Morris, who was released by Royal Challengers Bangalore, was purchased by RR for a record INR 16.25 crore.

Speaking at a virtual press conference on Tuesday, Chris Morris said that Samson is more than just a young captain, observing:

“I’m obviously quite lucky I’ve got a very good relationship with Sanju; I have batted with him at Rajasthan and in Delhi. I don’t see him a young captain, I see him as a seriously good cricket player, who’s got a great cricket brain. For a guy who can keep wickets and field, he’s seen different angles, different approaches from the back and the side. So, you know, I’m sure he’s got some good ideas. I’m sure he’s got some interesting things that we can discuss when it comes to tactics and to what the plans are.”

Chris Morris further described Samson as someone who is serious about the game, adding that he is looking forward to playing under the talented Kerala player.

“I’ll be giving him 100% support in anything he needs. I think it’s going to be an exciting tournament,” Chris Morris added.

It’s a life-changing experience to be part of the IPL: Chris Morris

After making his IPL debut in 2013, the 33-year-old all-rounder has represented Chennai Super Kings, Delhi Capitals and Royal Challengers Bangalore in the T20 league. He was released by RCB ahead of the 2021 season, despite picking up 11 wickets in nine games for the franchise at a strike-rate of 17.27.

Chris Morris was injured for the first half of IPL 2020. So his fitness concerns could have prompted RCB to let go of the South African player. Nevertheless, reflecting on his IPL experience, Chris Morris said:

“It has been a little bit of a roller-coaster, of course, I have been disappointed with injury — I will try my best to come back. IPL has been an incredible experience, the opportunity to play in front of a crowd, and to have done that as long as I have is incredible… I am not done. It is a life-changing experience to be part of the IPL. I have nothing but gratitude; hopefully, there’s a new story waiting to be written over the next nine weeks.”

Rajasthan Royals will face Punjab Kings in their IPL 2021 tournament opener on April 12 in Mumbai.