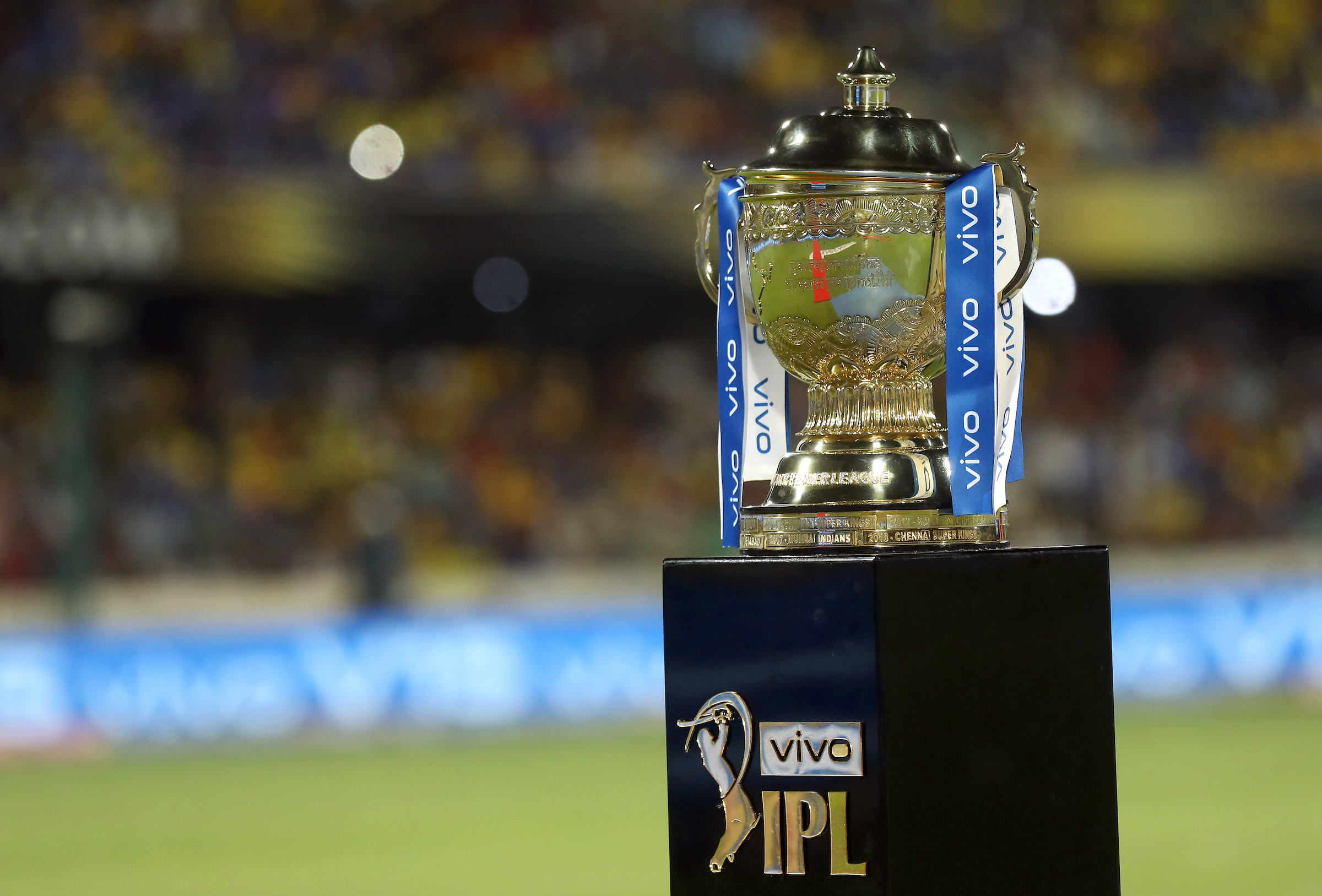 The 14th edition of the Indian Premier League (IPL 2021) will be held in India, the IPL governing council and the BCCI confirmed on Sunday (March 7). Ahmedabad, Bengaluru, Chennai, Delhi, Mumbai & Kolkata have been announced as the venues for the tournament beginning April 9.

Defending champions Mumbai Indians (MI) will be facing arch-rivals Royal Challengers Bangalore (RCB) in the tournament opener in Chennai. The final will be held on May 30 at the newly-built world’s largest cricket stadium in Ahmedabad. The marquee venue just hosted the last two Tests of India’s home series against England.

All Teams will play at neutral venues in IPL 2021

Each team is set to play at four venues during the league stage. Out of the 56 league matches, Chennai, Mumbai, Kolkata & Bengaluru will host 10 matches each while Ahmedabad and Delhi will host 8 matches each.

One of the highlights of this edition of the VIVO IPL will be the fact that all matches will be played at neutral venues, no team will play at their home venue. All teams will play at 4 out of 6 venues during the league stage.

After hosting the tournament safely and successfully in the UAE last year with all safety protocols in place, the BCCI is confident of hosting the IPL at home with health and safety of players and all people involved being paramount.

The fixtures of the tournament have been mapped in a way that every team will travel only three times during the league stage, thus reducing commute and minimising risk. The VIVO IPL this year at home will be played behind closed doors to begin with and a call on allowing spectators will be taken at a later stage of the tournament.