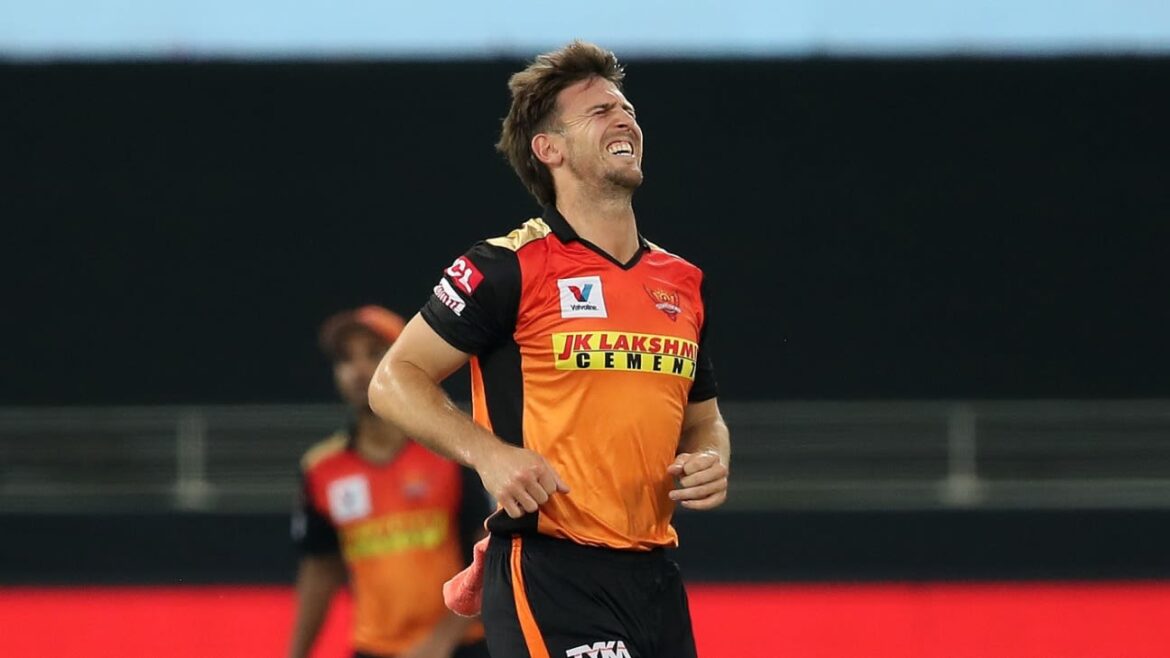 England opener Jason Roy will finally become part of IPL 2021 after not receiving bids at the auction held on the 18th of February. Jason Roy set his base price at INR 2 crores; however, he failed to receive offers, after which the right-handed batsman expressed his disappointment. But SunRisers Hyderabad all-rounder Mitchell Marsh pulling out of the 14th edition paved the way for Roy.

Jason Roy was part of the recently-concluded white-ball series in India, scoring reasonably consistently even as England lost both the rubbers. The South African-born explosive opener averaged 38.33 in three ODIs and 28.80 in five T20Is. Roy was unfortunate to miss out on half-centuries in the shortest format as he kept perishing on the 40s continuously.

Mitchell Marsh joined the SunRisers Hyderabad’s squad last year; however, the Australian all-rounder suffered an ankle injury in the franchise’s opening match. With Roy set to replace him, it’s an incredible opportunity for the 30-year old to cement his spot with consistent run-scoring ahead of the T20 World Cup in India later this year. Jason Roy has been part of Gujarat Lions and Delhi Capitals thus far and managed 179 runs in eight IPL games at 29.83, keeping a strike rate of 133.58. The Orange Army, which got eliminated in the second qualifier in IPL 2020, will open this year’s campaign against the Kolkata Knight Riders on the 11th of April in Chennai.

Below is the confirmation by SunRisers Hyderabad’s official Twitter handle:

Due to personal reasons, Mitchell Marsh will be opting out of #IPL2021.