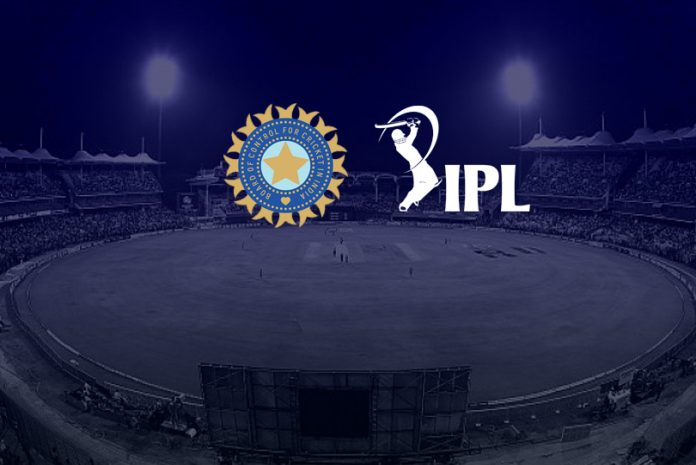 IPL 2021 Auctions – No title sponsor on board as yet: The world’s biggest cricket league, Indian Premier League (IPL) is once again without a title sponsor. The relationship between IPL and the title sponsor Dream11 ended on 31st December with very remote chance of renewal of deal with the leading fantasy platform. Neither the IPL’s official website (Iplt20.com) nor any of the IPL’s press release carries Dream11 name, logo anymore.

InsideSport reached out to one of the top BCCI official on the status of title sponsor for the IPL2021. We were told that BCCI is likely to come out with a new tender for the title sponsor as going back to old sponsors VIVO is not feasible.

“Tender for the new title sponsor is the only feasible option currently available. The IPL 2020 deal was almost half and we can’t continue with the same. Going back to VIVO also is highly unlikely in the current situation. The final decision on the new tender and title sponsor will be taken soon”, told the BCCI official to InsideSport.

It is worth noting that BCCI suspended their 440 Cr title sponsorship deal with VIVO in the wake of anti-China sentiment before IPL 2020. This led to Dream11’s entry as title sponsor but for 222Cr which was almost half the price of VIVO deal. During the signing of the deal, Dream11 tried negotiating with BCCI for rights extension to IPL 2022 as well for the same price. But BCCI stuck to their grounds and the deal was finally signed for only one season i.e IPL 2020.

Will Auction be conducted without a Title sponsor on board?

The board has decided to conducted IPL auctions on 18th Feb in Chennai which is less than 3 weeks from now. It will be difficult for BCCI to finalize the Title Sponsor before the IPL auctions.

Options with BCCI –
1) ReNegotiate the Deal with Dream11 – Looks unlikely. This can put BCCI in a legal tangle. The title sponsorship tender released by the BCCI before IPL 2020 was just for 1 year and if BCCI decides to renegotiate the deal with Dream11 for another year, it will be against the terms of the tender and can be challenged by the competing parties.

2) Going Back to VIVO – BCCI has an every contractual right to go back to VIVO as a title sponsor. But the question is will they take a risk to go against the public sentiment which is still against China and Chinese companies ? Again the option looks unlikely.

3) Tender for the Title Sponsor : This looks like the most feasible option in the current circumstances. This gives fair chance to everyone involved. Even BCCI can get a title sponsor at a value neat to what VIVO pledged on the back of phenomenal IPL 2020 viewership numbers.

But the issue with the option is lack of time. It is unlikely that BCCI will release the tender in next few days and complete the formalities before the IPL auctions.

So don’t be surprised if the auctions for world’s biggest cricket league is conducted without a title sponsor on board on 18th Feb.