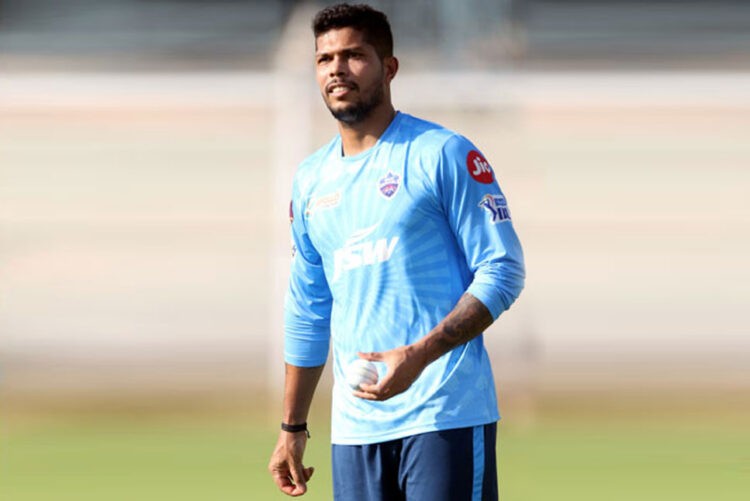 IPL 2021: DC’s new signing Umesh Yadav says he can ”mostly pull his body for another two to three years” and wants to make a match-winning contribution in the World Test Championship final against New Zealand in June.

Umesh has played 48 Tests in a stop-start career and is part of arguably India’s best-ever pace attack, which also includes Ishant Sharma, Mohammad Shami and Jasprit Bumrah. Despite doing well over the last three years, Umesh is not a sure starter in the playing eleven considering the competition which has gotten stiffer with the emergence of Mohammad Siraj.

”I am 33 now and I know that I can mostly pull my body for another two or three years, and there will be some youngsters who will be arriving (to play). I feel this is just healthy, because it ultimately ends up benefiting the team. ”When you have five or six fast bowlers on a tour of four or five Tests, you can play each one of them for two games to help reduce their stress and workload, so it helps that pack (of fast bowlers) play for longer,’‘ Umesh told ESPNcricinfo.

Umesh has bowled more at home than overseas but feels experience helps him to perform in all conditions.

”So I haven’t played much overseas, and I haven’t had much experience of those kinds of wickets. But I’ve played a fair amount of Tests so far and learnt with experience how a particular surface will behave.

”As far as the rest of my career is concerned, thank god that relatively I haven’t had that many injuries. And that is satisfying as a fast bowler, because once a fast bowler starts getting injured (regularly), he tends to start struggling, which ultimately reduces his (playing) life. ”After an injury, there is the recovery, and then you need a rehab, which consumes a lot of time, which you can never get back. But I have lost very little time to injury periods, which has kind of helped me lengthen my career. So I haven’t had to compromise a lot on my pace as well,” he said.

Umesh had suffered a calf injury in Australia but returned to the squad for the final two Tests against England at home. However, he did not get a game.

Given that he doesn’t play limited overs cricket for India, Umesh can’t wait to make a contribution in the World Test Championship final.

”We have worked really hard to get there, and with players like me who are not regulars in white-ball cricket, it is this that we consider our World Cup. If I am able to perform well in that match and we end up winning, being world champions will forever be a memory,” he said. ”The match is in England, where swing and seam are important, so I definitely see myself in the playing XI for that game,” he added.

RELATED:  Francis Ngannou punch record: Does the UFC heavyweight champion really have the hardest punch in the world?