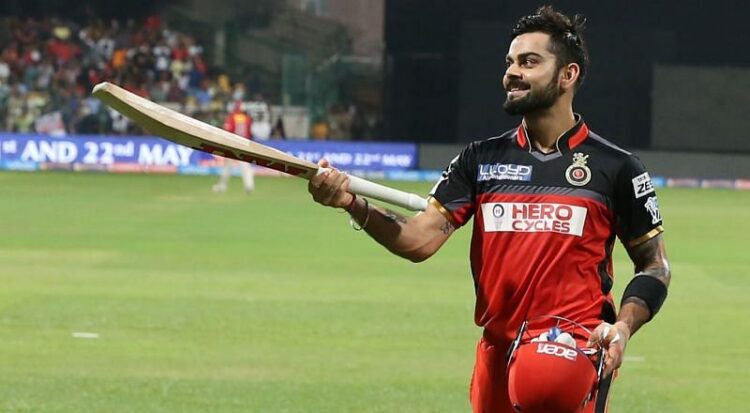 Virat Kohli’s Royal Challengers Bangalore (RCB) will be in the spotlight when they take on defending champions Mumbai Indians in the first match of the IPL 2021 on April 9 in Chennai’s MA Chidambaram Stadium.

And former India wicketkeeper and selector Saba Karim feels that RCB and Virat Kohli will find it challenging to bat on the spin-friendly wickets that the Chepauk produces. The RCB will play a total of three matches in Chennai and then move on to Mumbai, Ahmedabad, and Kolkata.

Playing On Spin-Friendly Tracks In Chennai Will Be Challenging For Virat Kohli And RCB: Saba Karim

The last time Royal Challengers Bangalore played the first match of the Indian Premier League in Chennai was in IPL 2019. They faced hosts Chennai Super Kings and were bowled out for 70 runs with Imran Tahir, Harbhajan Singh, and Ravindra Jadeja picking 9 of the wickets to fall. RCB had lost the match by 7 wickets and Virat Kohli had criticized the pitch for taking too much turn.

However, Karim said that one good thing happening for RCB was that Virat Kohli will be opening the batting for them and this gives the team to post a big score if Kohli fired.

“It (playing on spin-friendly tracks in Chennai) will definitely be challenging, but the good thing is that Virat has decided to open the batting. It will be a very big opportunity for him to post a big score,” said Karim during a discussion on India News.

Virat Kohli has endured a long wait for a century, with his last ton coming in the pink-ball Test against Bangladesh at the Eden Gardens in November 2019. Speaking on the same, Karim felt that the Delhi-born would be keener on winning the elusive IPL trophy for the Royal Challengers Bangalore (RCB).

Also Read: Do Not Schedule Any International Games While The IPL Is On: Kevin Pietersen